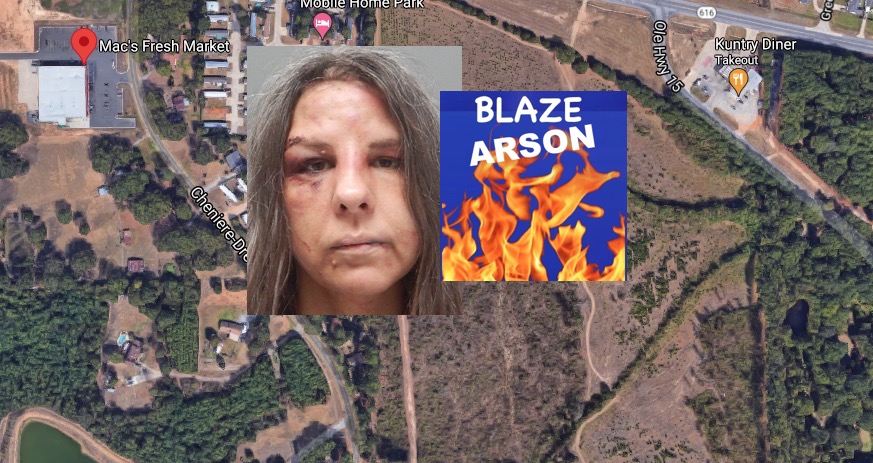 Watson, 37, was taken into custody after setting multiple fires inside of the building, authorities requested the fire department. Ouachita Parish

According to reports, the Ouachita Parish Fire Department responded to fire’s located at 1065 Cheniere Drew Road in West Monroe, on Friday morning. 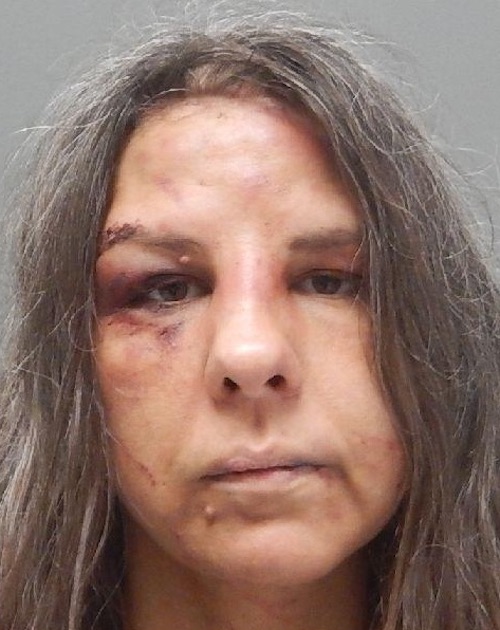 As firemen extinguished the fire, Watson was located inside the building wearing only a white butcher’s coat.

According to myarklamiss, the Firefighter on scene examined, observed signs of force entry into the store and was able to identify at least thirteen separate, non-communicable fires set within the structure.

When considering the damage caused by the fire, smoke, and water, it was estimated to be over one million dollars’ worth of damage.

According to the report, the firefighter on scene interviewed the store manager, and they gave permission for him to view video surveillance footage where he observed that a naked female forced entry into the store and obtained multiple bottles of charcoal lighter fluid and began soaking multiple products, displays, and even a clerk’s stand with ignitable liquid.

According to the arrest report, the arresting officer with the Ouachita Parish Sheriff’s Office identified the woman he took into custody as the same woman dispersing the ignitable liquid and setting the fires. 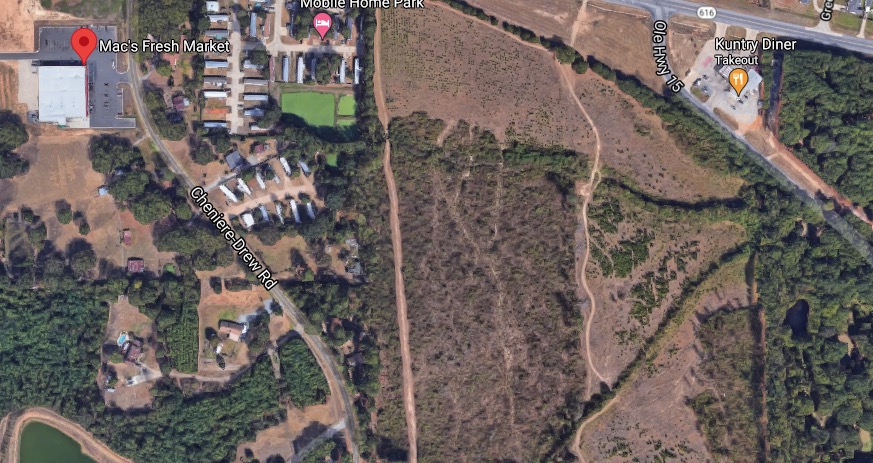