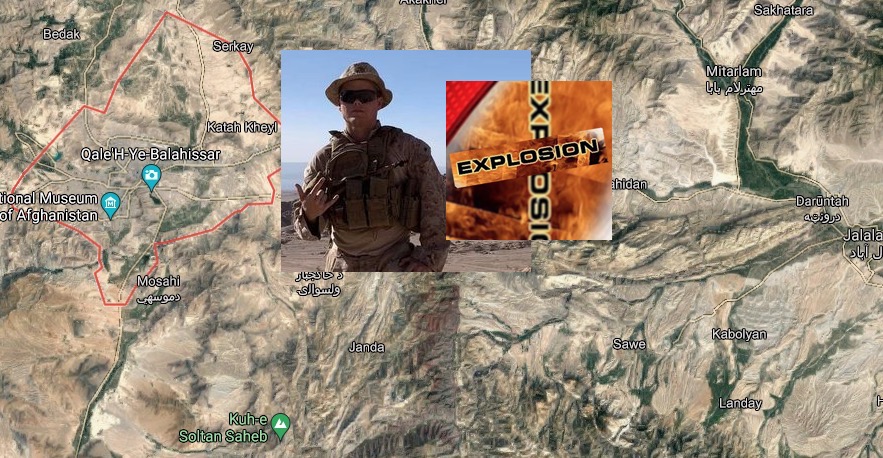 KABUL, AFGHANISTAN. (THECOUNT) — Lance Corporal Jared Schmitz, of Wentzville, Missouri, has been identified as one of over a dozen soldiers killed in a Thursday suicide airport bombing in Kabul, Afghanistan.

Mark Schmitz, the father of 20-year-old Jared Schmitz, told a radio station the marines notified his family about 2:40 a.m. about his son’s death.

Schmitz was deployed to Afghanistan from Jordan. This was his first deployment. 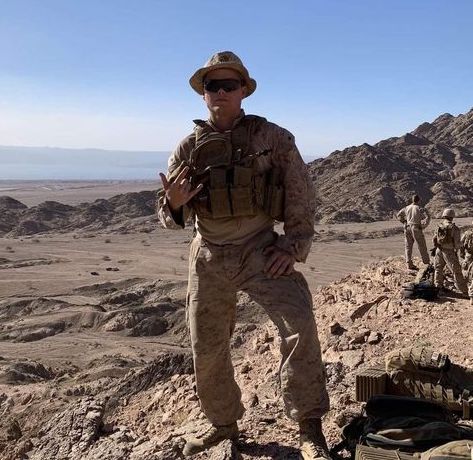 Schmitz father told KMOX his son always wanted to be a soldier.

“His life meant so much more. I’m so incredibly devastated that I won’t be able to see the man that he was very quickly growing into becoming,” Mark Schmitz told the radio station. 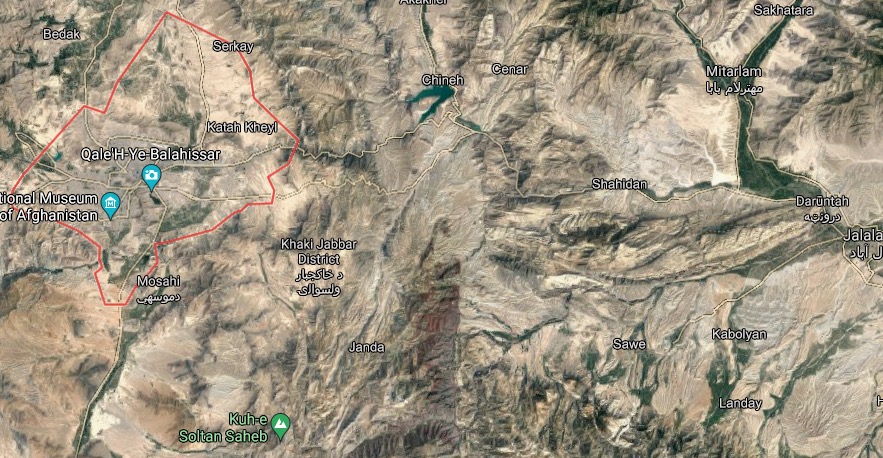