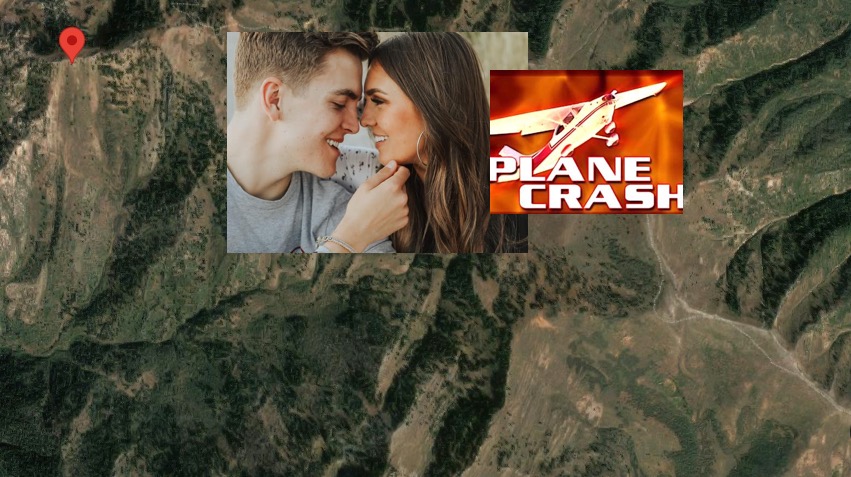 DAVIS COUNTY, UT. (THECOUNT) — Tyson Peterson and his wife, Kallie Edwards Peterson, of Logan, Utah, have been identified as the victims in a Sunday Davis County small plane crash.

The couple, both 24, were killed in a triple-fatal plane crash near Bountiful on Sunday.

According to reports, J. Parker Christensen, 28, of Ogden, Utah, was piloting a Cessna 182 Skylane, when for unknown reasons, it went down Sunday evening in a remote area of Sessions Mountain, east of Bountiful.

All three people aboard were killed in the crash.

The Federal Aviation Administration has said the plane crashed under unknown circumstances.

Additional information was not immediately released.

The couple were married back in August 2020. Kallie had recently earned her pilot’s license. 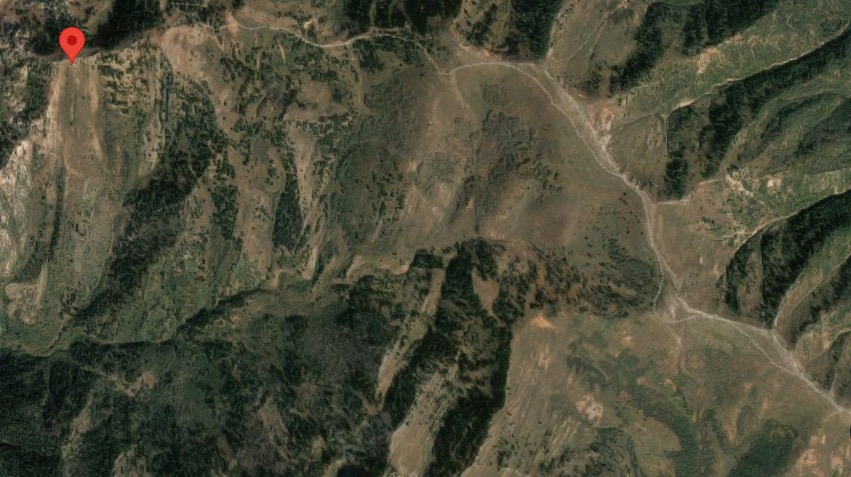 Geo quick facts: Davis County is a county in northern Utah, United States. As of the 2010 United States Census, the population was 306,479, making it Utah’s third-most populous county. Its county seat is Farmington, and its largest city is Layton – Wikipedia.