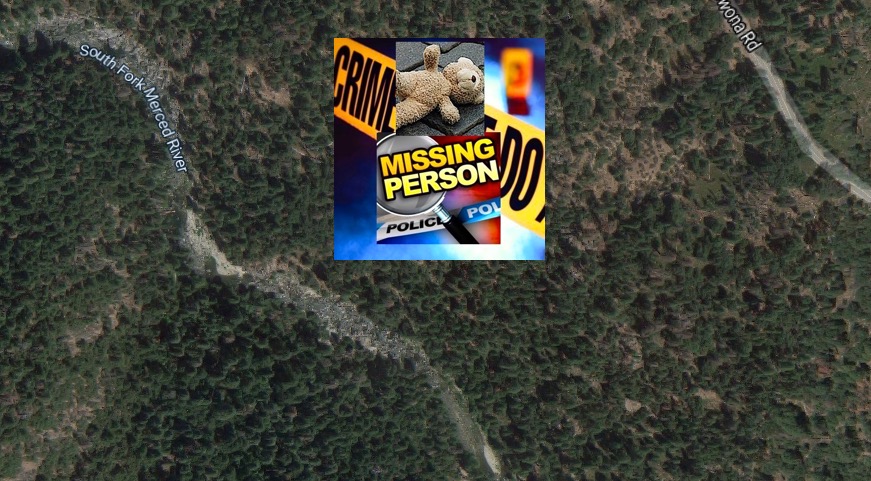 The family was reported missing in Mariposa County late Monday, according to the Sheriff’s Office.

Gerrish, Chung, the child and the family dog, were all located dead near the Devil’s Gulch area in the Southfork of the Merced River drainage. The family’s vehicle was located nearby.

“This is never the outcome we want or the news we want to deliver, my heart breaks for their family. Our Sheriff’s Chaplains and staff are working with their family and will continue to support them during this heartbreaking time,” said Sheriff Jeremy Briese.

An investigation to determine the cause of the family’s death is underway.

Deputies say the incident scene is being handled as a HAZMAT and coroner investigation. 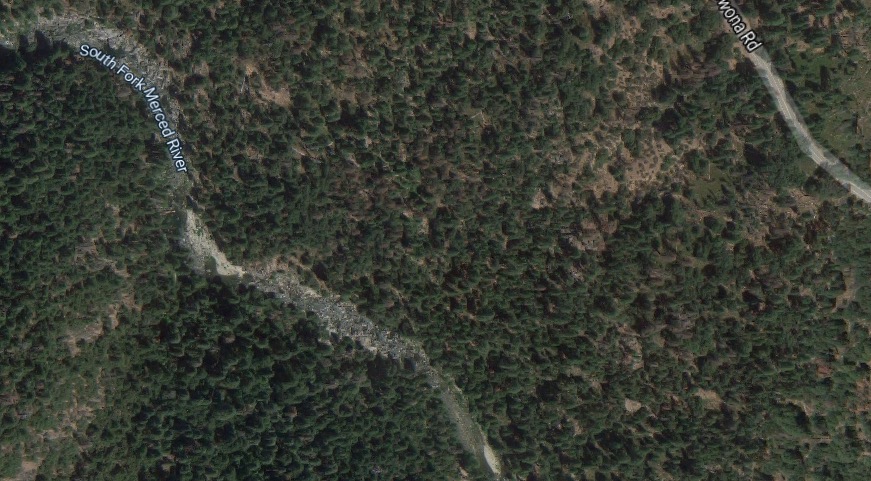 Geo quick facts: Mariposa County is a county in the U.S. state of California. As of the 2010 U.S. Census, the population was 18,251. The county seat is Mariposa. It is located in the western foothills of the Sierra Nevada mountains, north of Fresno, east of Merced, and southeast of Stockton – Wikipedia.