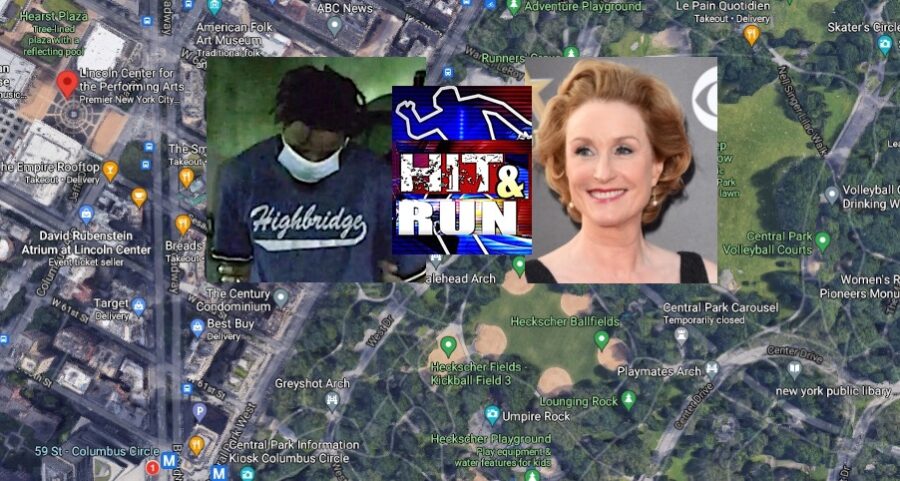 NEW YORK, NY. (THECOUNT) — Brian Boyd has been identified as the suspect arrested in the June hit-and-run that killed actress, Lisa Banes.

Banes, 65, was struck by a vehicle in New York while she rode an electric scooter June 4th.

Boyd, 26, was arrested Thursday night and is facing 2 charges, leaving the scene of an accident resulting in death, and failure to yield to a pedestrian.

Banes, perhaps best known for her roles in “Gone Girl” and “Cocktail,” was struck in a crosswalk on the evening of June 4 in the Upper West Side near the Lincoln Center. 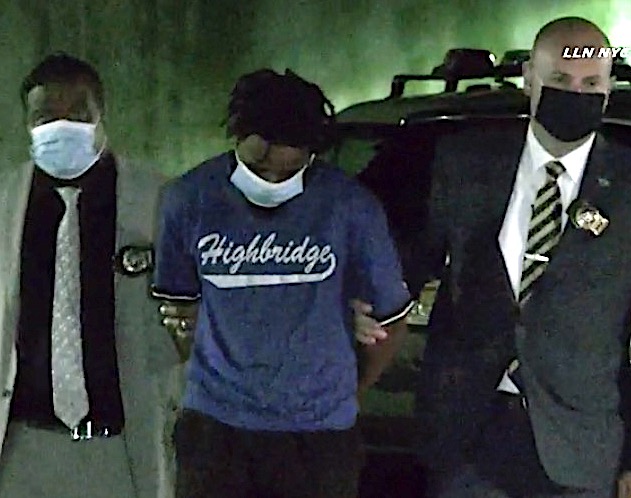 Police say she had the right of way when the scooter passed through a red traffic signal and the collision occurred. Lisa was knocked to the roadway and critically injured while the suspect fled the scene, reports TMZ.

Banes died from her injuries 10 days later in an are hospital.

Boyd reportedly lives on the same Upper West Side corner where the deadly collision occurred. 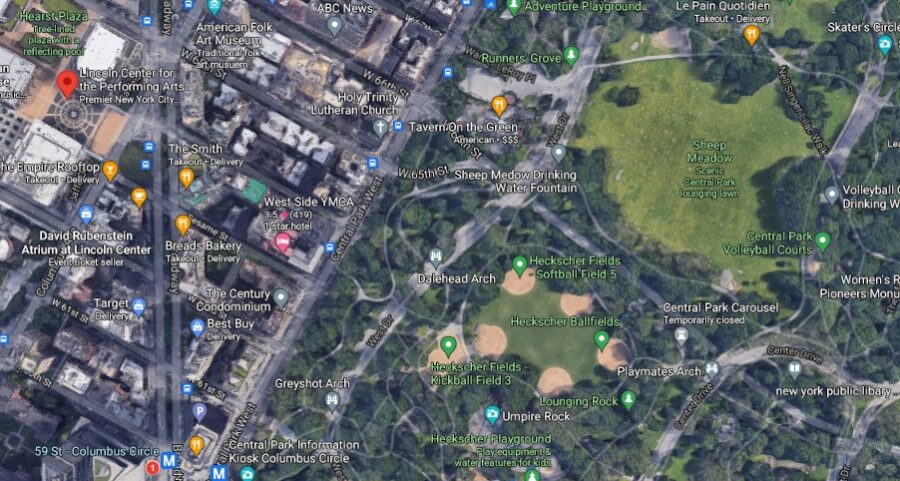