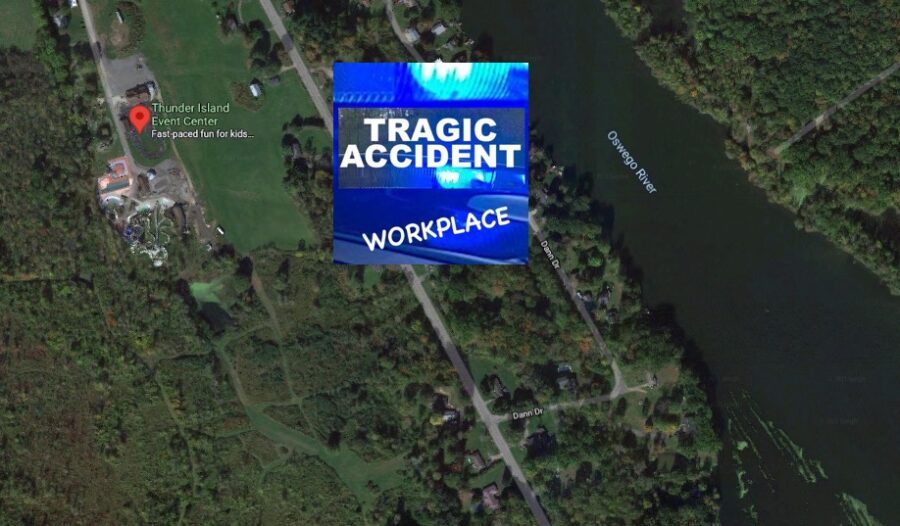 Falise, 50, was killed while operating a tractor at Thunder Island Water Park near Fulton on Thursday.

According to reports, Falise was operating a tractor on the park grounds in the Town of Granby, when it was involved in an accident around 2:30 p.m. Thursday.

Falise was transported to an area hospital where he was pronounced dead. 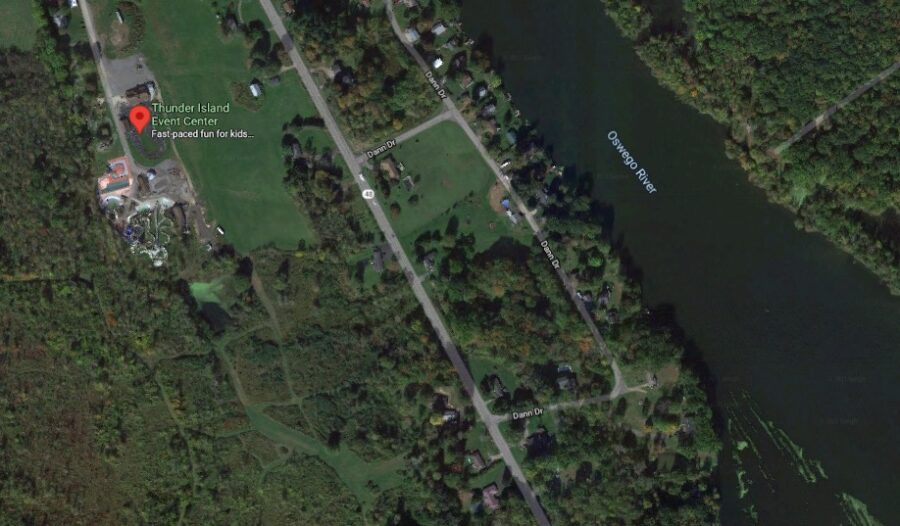