Skipwith, 36, was found dead after being reported missing August 1st in Hampton.

According to reports, Skipwith went missing in the area of Bland Street and Quinn Street in Hampton early August. His body was located Thursday around 8:40 p.m. on Salina Street near John Tyler Elementary School.

Those with information should call the Crime Line at 1-888-LOCK-U-UP or submit a tip using the P3 Tips app on their Apple or Android device or at www.p3Tips.com. 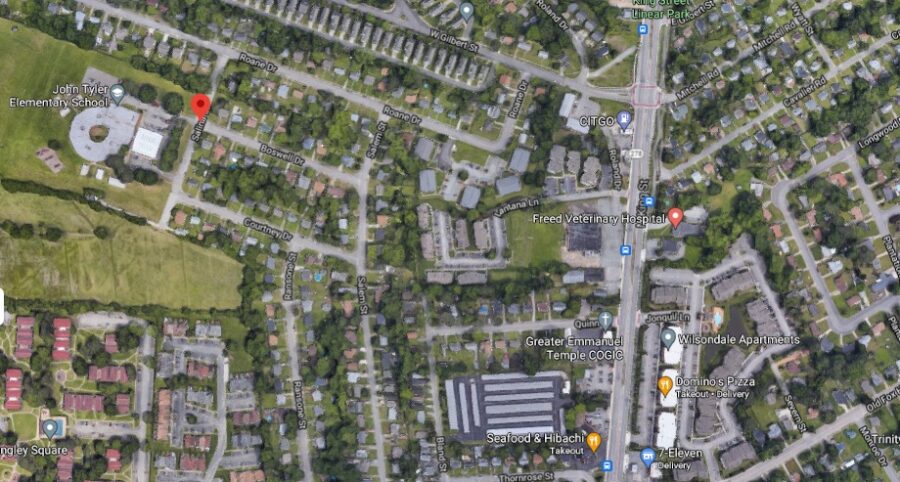