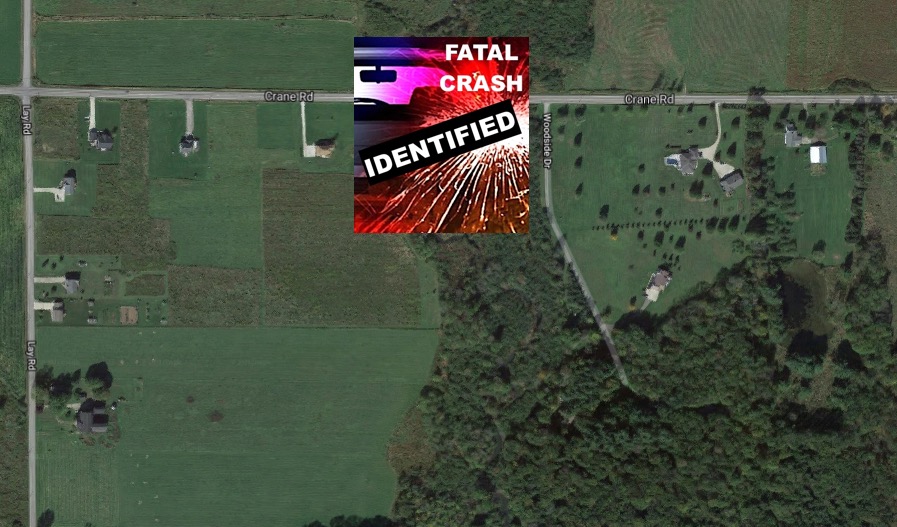 ERIE COUNTY, PA. (THECOUNT) — Jacob Joey Serrano, of Albion, Pennsylvania, has been identified as the victim in a Thursday night vehicle crash in Erie County.

Serrano, 32, was killed in a single-vehicle crash near Edinboro Thursday night.

According to reports, Serrano was operating a vehicle in the 5400 block of Crane Road in Edinboro, when for unknown reasons, the vehicle crossed centerlines and exited the roadway around 10 p.m. Thursday. The vehicle then rolled over.

Serrano was pronounced dead at the scene of blunt force trauma injuries. 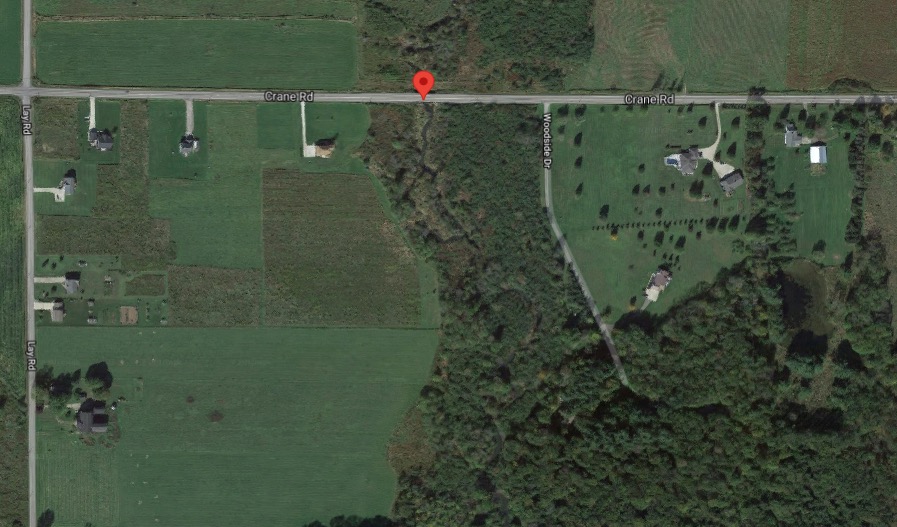 Geo quick facts: Erie County is a county located in the U.S. state of Pennsylvania. As of the 2019 estimates, the population was 269,728. Its county seat is Erie. The county was created in 1800 and later organized in 1803. Erie County comprises the Erie, PA Metropolitan Statistical Area – Wikipedia.