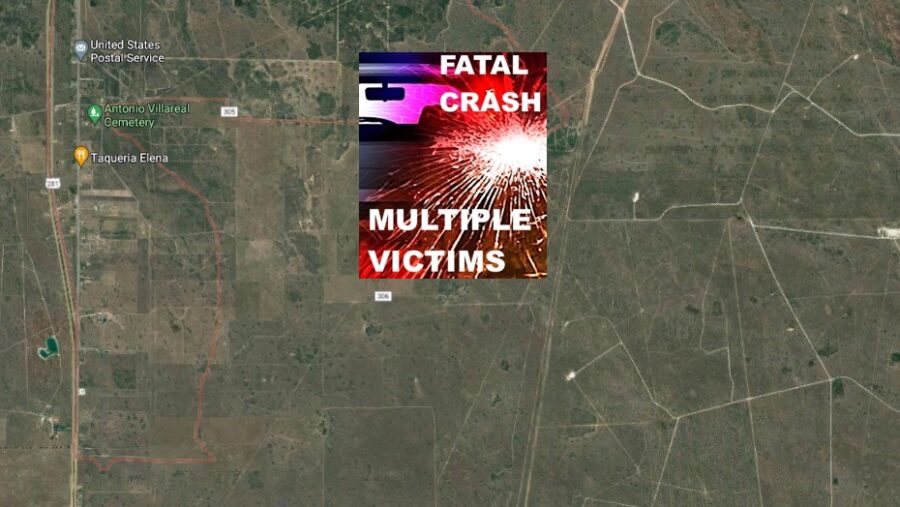 The vehicle, which is suspected to have been transporting at least 25 migrants, crashed on a remote South Texas highway, killing at least 11 people and injuring more than a dozen others on Wednesday, authorities said.

The crash happened shortly after 4 p.m. Wednesday on U.S. 281 in Encino, Texas, about 50 miles north of McAllen. Brooks County Sheriff Urbino Martinez says the van, designed to hold 15 passengers, was top-heavy and tipped over when the driver lost control on a curve, reports Click2Houston.

Martinez said he believed most of the passengers were migrants. Sgt. Nathan Brandley of the Texas Department of Public Safety put the immediate death toll at 11 with more than a dozen others injured.

Encino is a community of about 140 residents about 2 miles south of the Falfurrias Border Patrol checkpoint. 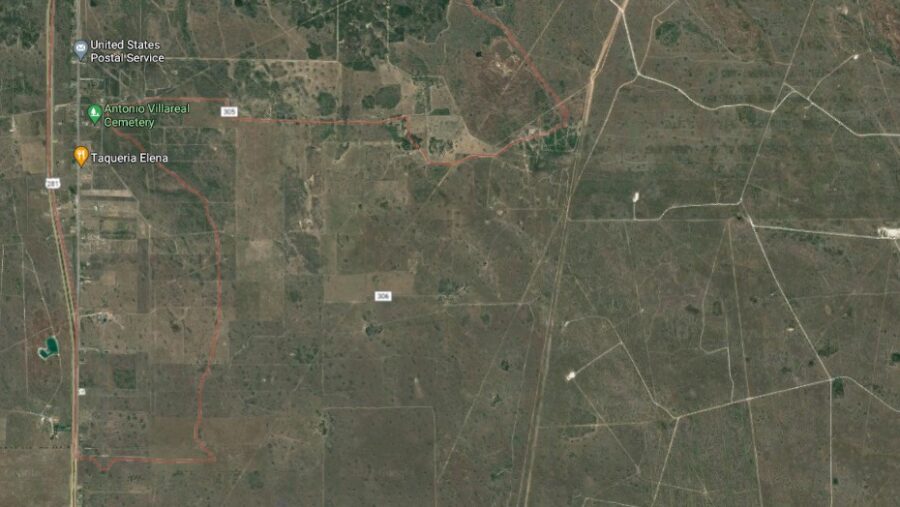 Geo quick facts: Brooks County is a county located in the U.S. state of Texas. As of the 2010 census, its population was 7,223. Its county seat is Falfurrias. The county is named for James Abijah Brooks, a Texas Ranger and legislator. The main issue in the county is immigration – Wikipedia.