DELAWARE COUNTY, OH. (THECOUNT) — Emma Klausing, of Mount Blanchard, Ohio, has been identified as the victim in a Tuesday vehicle crash in Delaware County.

Klausing, 19, was killed in a vehicle crash near Delaware late Tuesday afternoon.

According to reports, Klausing died as a result of injuries suffered in a three-vehicle Route 36 crash involving a Honda sedan, a private ambulance and a semi-tractor around 4:15 p.m. Tuesday near the Kroger Great Lakes Distribution Center on Nutter Farm Lane in Delaware.

Several people were transported to area hospitals to be treated for injuries.

Klausing was pronounced dead at the scene of blunt force trauma injuries. 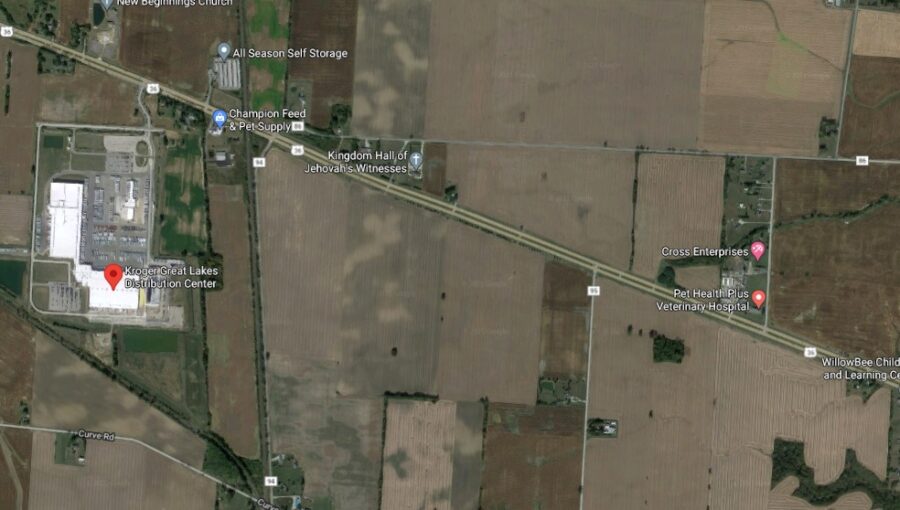