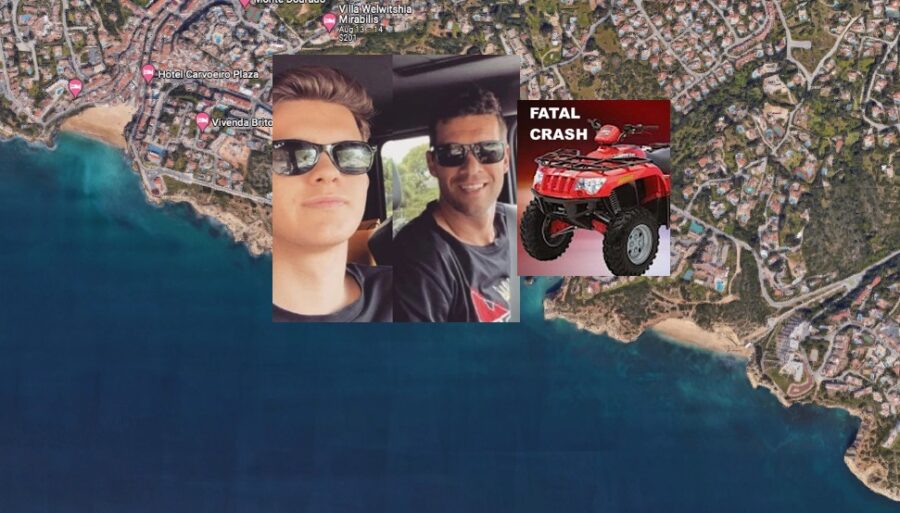 LISBON, PORTUGAL. (THECOUNT) — Emilio Ballack, the teenage son of former Chelsea midfielder Michael Ballack, has been identified as the victim in a Thursday fatal ATV crash in Portugal.

Emilio, 18, was killed in an ATV accident in the early hours of Thursday, according to Portuguese news outlets.

Firefighters unsuccessfully attempted to rescue Emilio near the Villas do Mar estate, located in Troia, which is just south of Lisbon.

Michael Ballack is best known to English football fans for his four-year spell with Chelsea between 2006 and 2010. 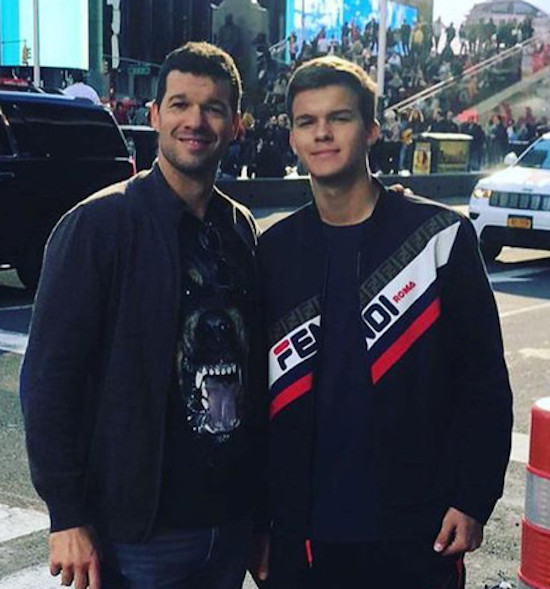 Michael joined the Blues on a free transfer from Bayern Munich, when he was deemed one of the best players in Europe in his position.

Michael left the club in 2010 to rejoin Bayer Leverkusen, but not before playing an influential role in the west London club’s Premier League and FA Cup double under Carlo Ancelotti.

Chelsea addressed the news with a message on Twitter, which read: Everybody associated with Chelsea Football Club is shocked and saddened to learn of the death of Emilio Ballack at the terribly young age of 18.All our thoughts are with his father Michael and his family at this sad time. 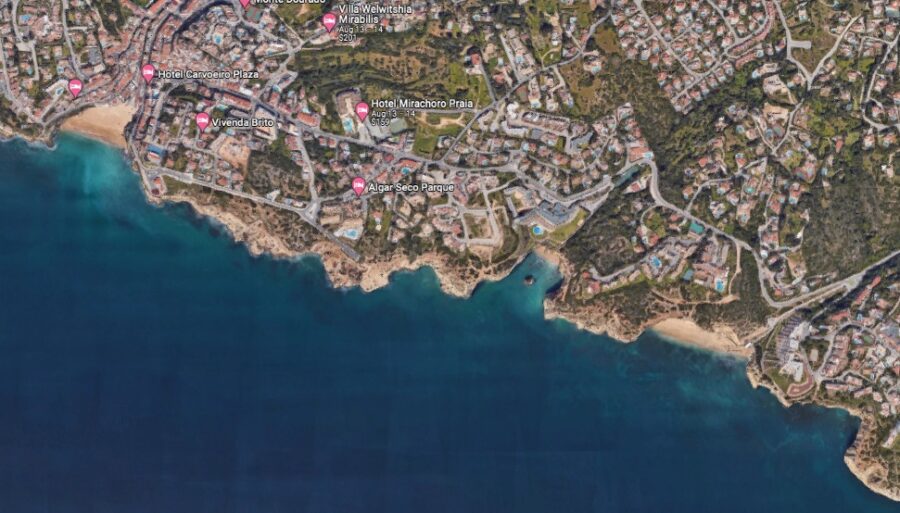