JEFFERSON COUNTY, KY. (THECOUNT) — Brandon Shirley, a Jefferson County, Kentucky Sheriff’s Deputy, has been identified as the victim in a fatal Thursday morning shooting near Louisville.

Shirley, 26, was working security at Rockford Lane Auto Sales on Rockford Lane in Shively, when a gunman approached his vehicle and opened fire around 2:30 a.m. Thursday.

Shirley was transported to an area hospital where he was later pronounced dead of gunshot injuries. 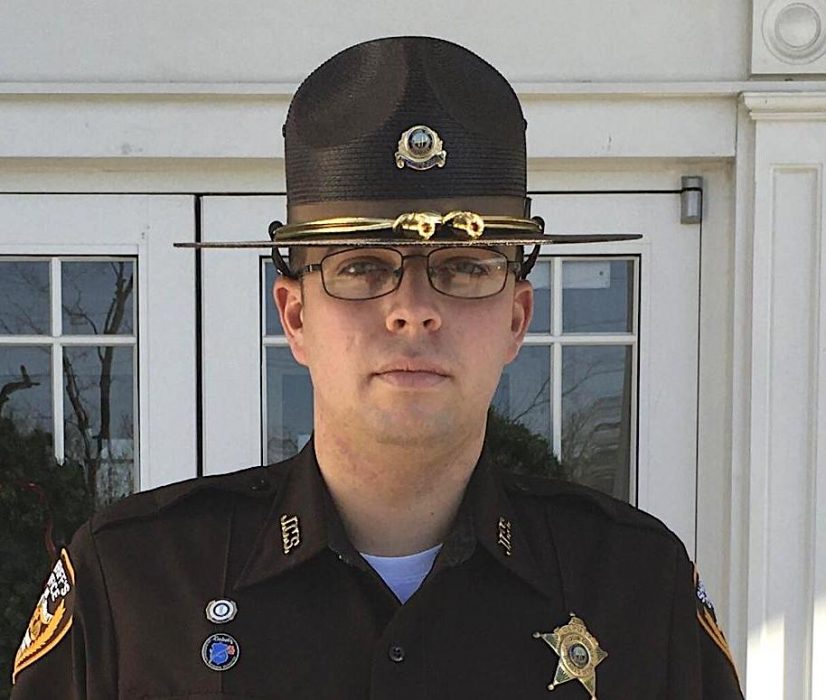 Police are looking for any surveillance video in the area from around the time of the shooting. They are also asking anyone with information to call the LMPD tip line at 502-574-LMPD (5673).

Shirley became a deputy on March 18, 2019 and was assigned to court security downtown.

Shirley was awarded the Medal of Valor at the department’s last award program for his actions during social justice protests last year. Shirley received the honor for running into the crowd to help Tyler Gerth, the photographer shot and killed in Jefferson Square last summer. 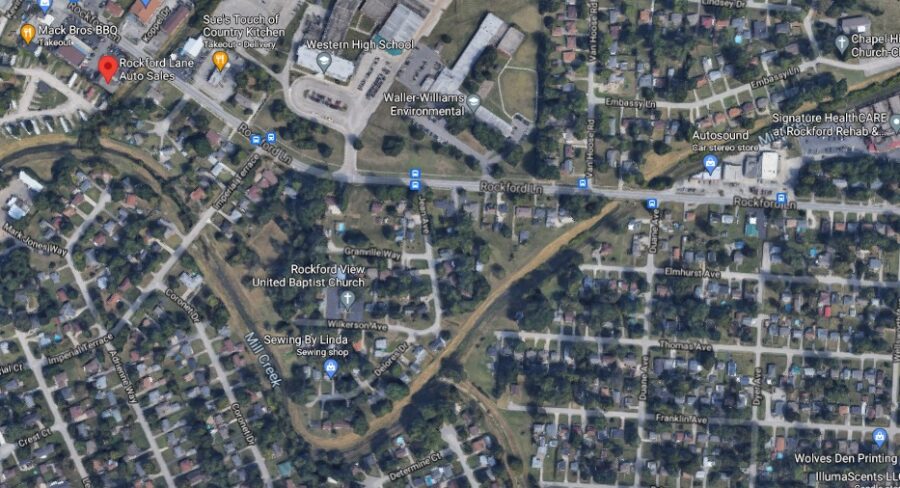