According to reports, Duval was found suffering from apparent gunshot wound to the head in the area of Triangle Park Community Center on Old Bergen Road in Greenville, Jersey City, around 8:30 p.m. Wednesday.

Duval was pronounced deceased at the scene of gunshot injuries.

The prosecutor’s office’s Homicide Unit and the Jersey City Police Department are actively investigating the homicide.

Anyone with possible information should contact the Office of the Hudson County Prosecutor at 201-915-1345 or to leave an anonymous tip at: http://www.hudsoncountyprosecutorsofficenj.org/homicide-tip/. All information will be kept confidential. 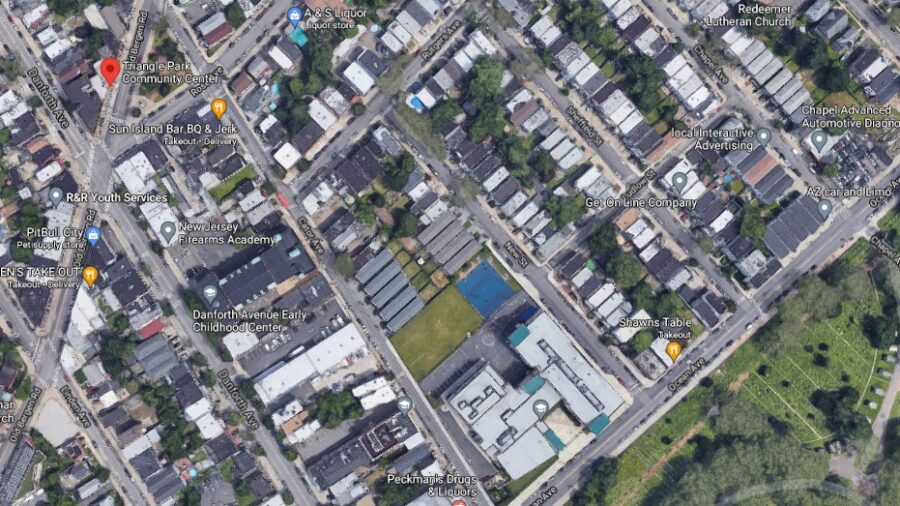