MONROE COUNTY, FL. (THECOUNT) — James Lenn Williams, of Port St. Lucie, Florida, has been identified as the suspect arrested Thursday after biting part of a man’s ear off during an altercation at a Stock Island hotel, authorities said.

Williams, 45, was arrested on charges of aggravated battery, battery by strangulation and two additional counts of battery.

According to the Monroe County Sheriff’s Office, a deputy was called to the Oceans Edge Resort & Marina in Key West just after 2:30 a.m. Thursday regarding a battery. The deputy arrived to find a male victim and two female victims.

Linhardt said the 28-year-old man was being treated by paramedics and part of his ear was missing, reports Local10. 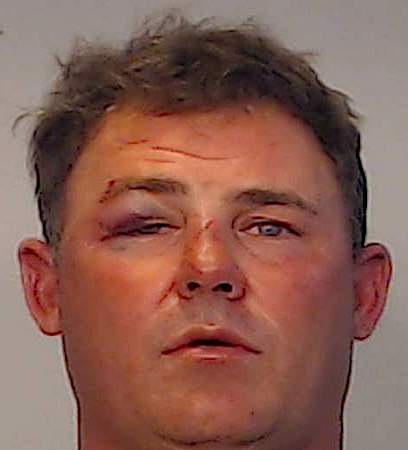 According to authorities, the victim told the deputy that everyone involved were friends on vacation.

He said one woman they were with passed out and Williams placed her in a maintenance wheel barrel and was pushing her back to a hotel room while dumping beer on her and insulting her.

The victim said he intervened and told Williams that he was being disrespectful, but Williams became combative toward him, at which time two other women they were with tried to calm Williams down.

Linhardt said Williams shoved one of the women to the ground and the male victim intervened again.

The second woman got in between the two men and Williams pushed her to the ground as well, Linhardt said.

Authorities said Williams then pushed the man to the ground and began choking him.

The victim told deputies that Williams bit part of his ear off while other people were trying to separate them.

Linhardt said additional deputies and a Key West K9 unit were called to the hotel to help search for Williams and he was found shortly after near the hotel rooms. 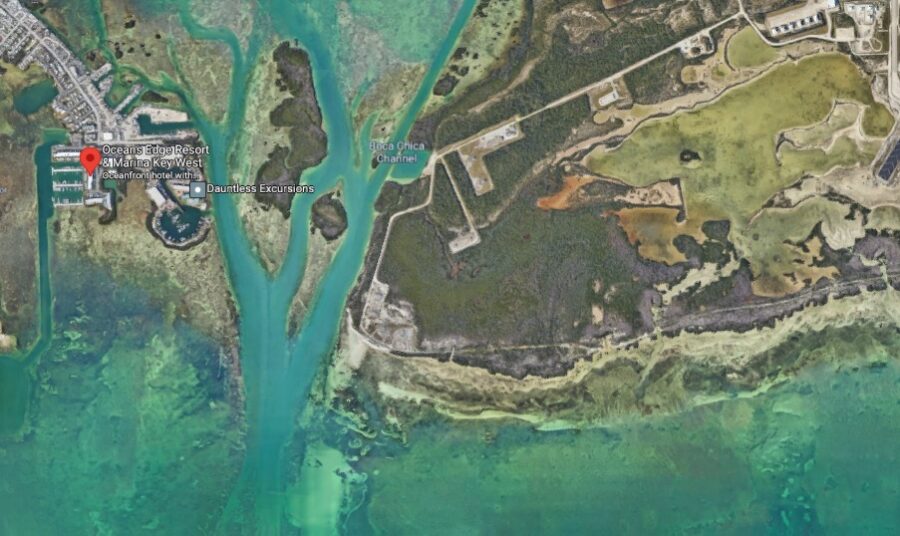 Geo quick facts: Monroe County is a county in the state of Florida. As of the 2010 census, the population was 73,090. Its county seat is Key West. Monroe County includes the islands of the Florida Keys and comprises the Key West Micropolitan Statistical Area – Wikipedia.