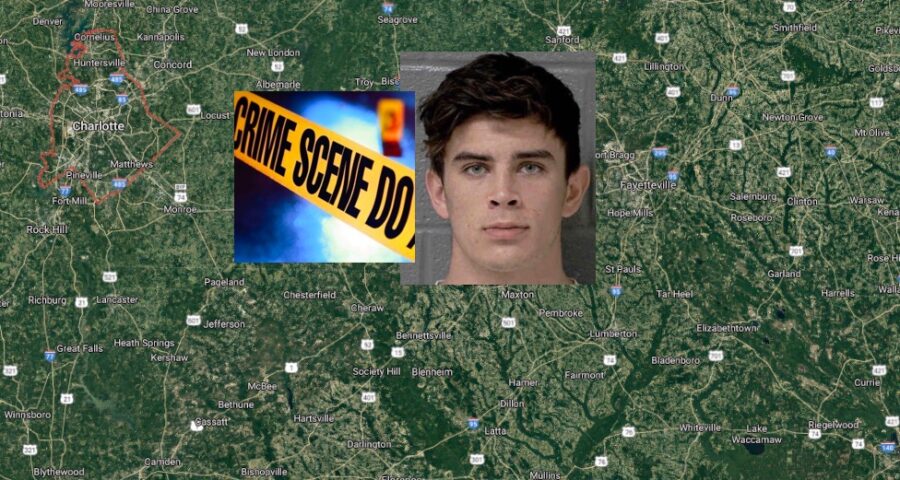 Grier, 21, had a warrant for his arrest out of Encino, which is in Los Angeles, California. Mecklenburg County sheriff’s deputies arrested him at about 2:30 Friday afternoon, according to MCSO arrest records. 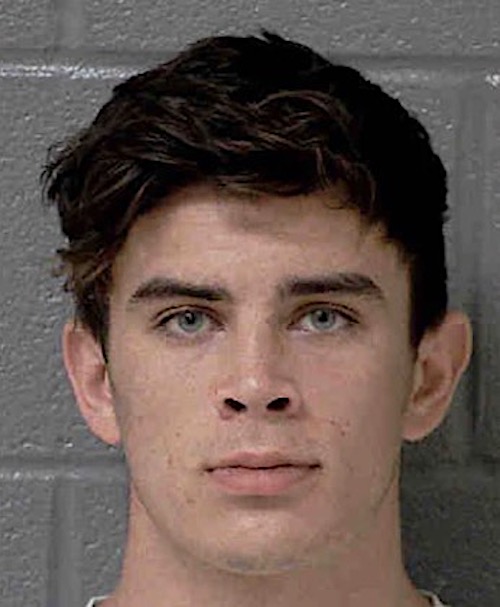 Hayes first became known for his Vine videos and now has a YouTube channel with over 880,000 subscribers. He was also a contestant on the 21st season of ABC’s ‘Dancing with the Stars,’ according to wsoctv. 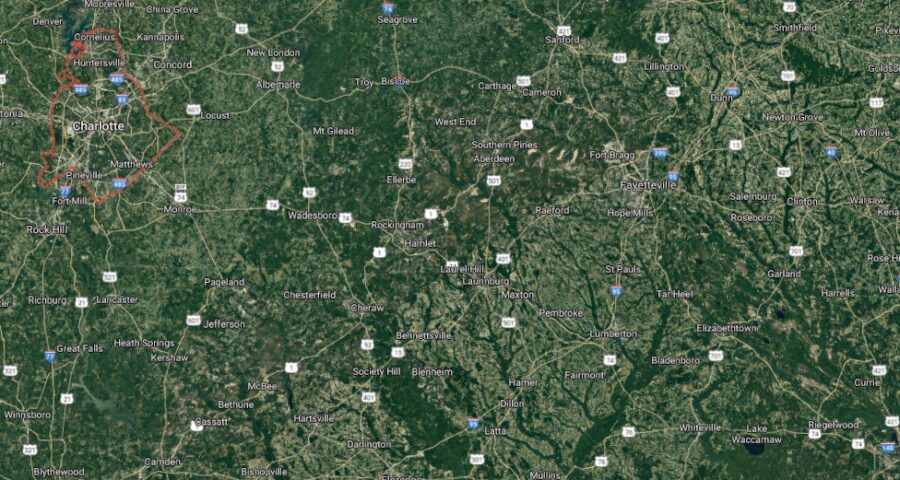