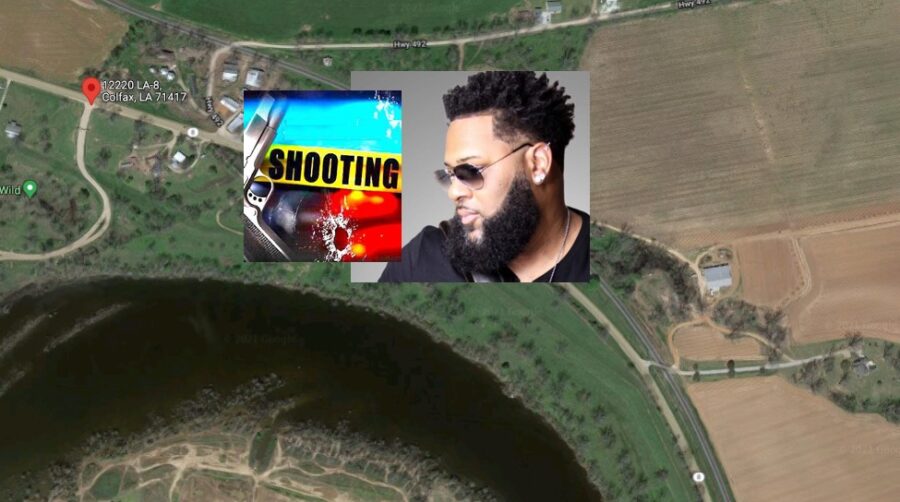 GRANT PARISH, LA. (THECOUNT) — Chris Ardoin has been identified as the victim recovering after he was shot in the back while performing a concert Friday night in Grant Parish, Louisiana.

Ardoin, a popular Louisiana Zydeco musician, is recovering in the hospital after reportedly being shot while on-stage in Colfax on Friday.

According to his wife Kerri, Ardoin was was shot in the back while performing with Nustep Zydeko at the Louisiana Mudfest Park in Colfax, Louisiana.

Ardoin’s wife Kerri, posted to social media about the shooting, saying that the bullet did not penetrate his lung and stopped near his ribs. They ask for prayers for his recovery. 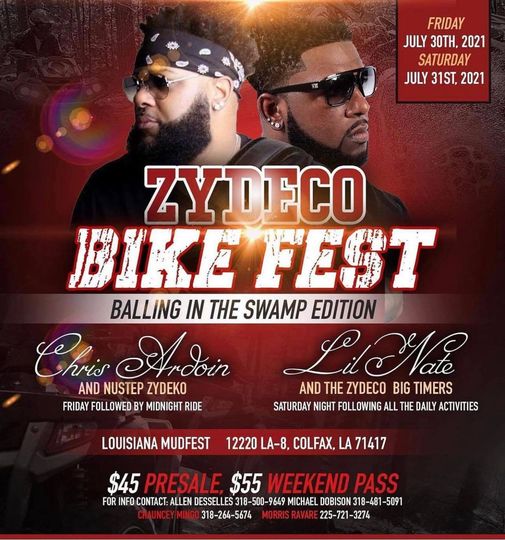 Details on the shooting were not provided as of Saturday morning. It is unclear if anyone else was injured during the incident. 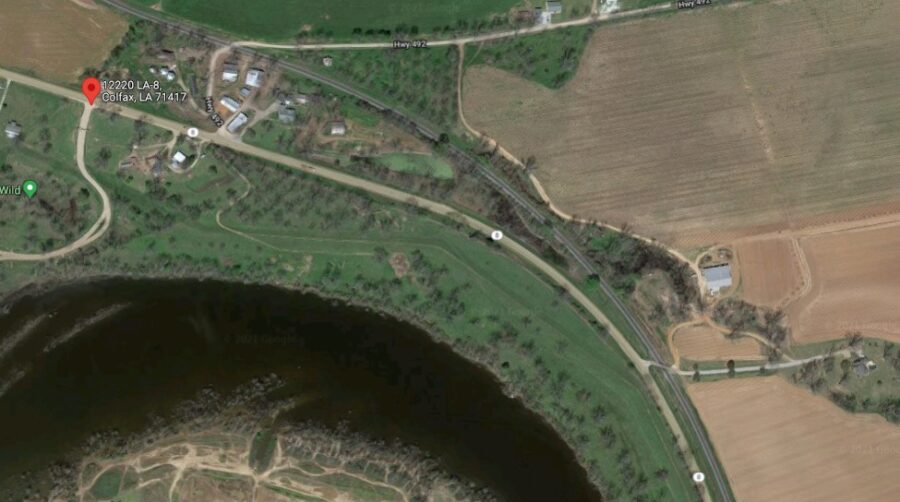 Geo quick facts: Grant Parish is a parish located in the North Central portion of the U.S. state of Louisiana. As of the 2010 census, the population was 22,309. The parish seat is Colfax. The parish was founded in 1869. Grant Parish is part of the Alexandria, LA Metropolitan Statistical Area and Red River Valley – Wikipedia.