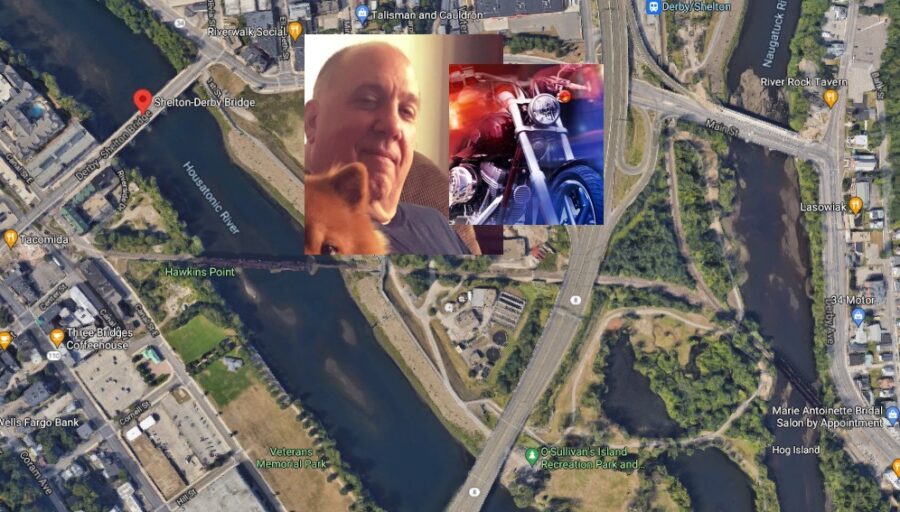 Guliuzza, 60, was killed in a two-vehicle motorcycle crash near Shelton Tuesday afternoon.

According to reports, Guliuzza was operating a Harley Davidson motorcycle on the Derby-Shelton Bridge, when the bike came into contact with a vehicle, operated by 65-year-old Donald Wolanin of Shelton around 2:30 p.m. Tuesday.

Wolanin was not injured in the collision.

The cause of the crash remains under investigation

Anyone with possible information on the collision should contact Shelton Police Traffic Division at 203-924-1544. 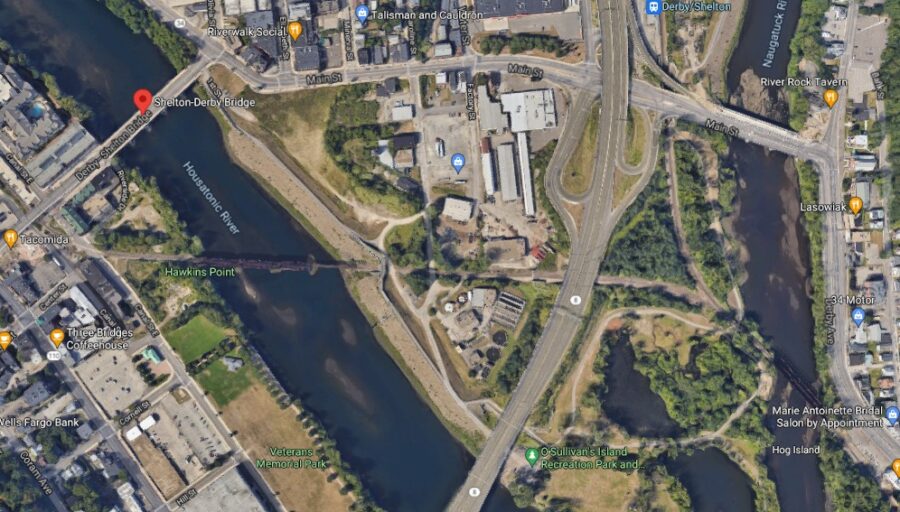