Two people are confirmed dead and four people were burned in a chemical leak at LyondellBasell in La Porte on Tuesday night.

According to reports, first responders responded to the La Porte facility located at, 1515 Miller Cut-Off Road in La Porte, on reports of a chemical leak around 7:30 p.m. Tuesday.

Office of Emergency Management said there is no impact to the community expected.

Harris County Pollution Control is at the scene conducting air monitoring. They said the leak has been isolated, and air monitoring at the facility perimeter indicates no offsite impact. They also said there is no shelter in place at this time. 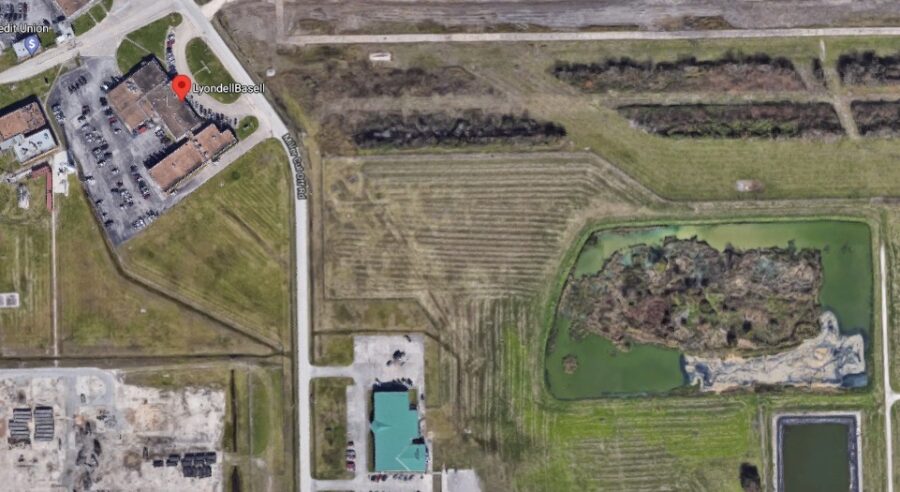