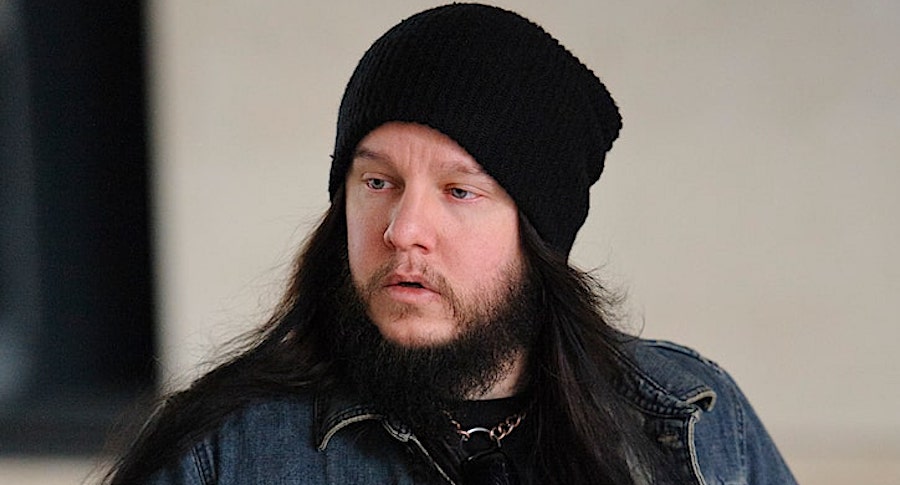 Joey Jordison cause of death

(THECOUNT) — Drummer Joey Jordison, who played with Rob Zombie, Korn, Metallica, Otep, Satyricon, Ministry and most notably a founding member of Slipknot, was found dead of undisclosed causes inside his residence Monday. He was 46.

No foul play is suspected and there were no illegal drugs found at the house, according to reports. The medical examiner is working to determine an official cause of death.

According to family members, Joey died in his sleep Monday. A cause of death was not provided. A statement from his family said he passed away peacefully.

Jordison’s family says his death “has left us with empty hearts and feelings of indescribable sorrow.”