HAYWOOD COUNTY, NC. (THECOUNT) — Alexis Bolduc, originally of Minot, Maine, has been identified as the victim in a fatal single-vehicle crash in Haywood County.

“Lexi” Bolduc, 18, was killed in a single-vehicle crash near Waynesville Monday morning.

According to reports, Bolduc was traveling as a passenger in a vehicle on Blue Ridge Parkway near Waynesville Overlook, when for unknown reasons, the vehicle crossed centerlines and exited the roadway around 11 a.m. Monday. The vehicle then made contact with a guardrail.

Bolduc, who was living in Mocksville, North Carolina, was pronounced dead of injuries suffered in the crash.

The operator of the vehicle was transported to an area hospital with minor injuries. 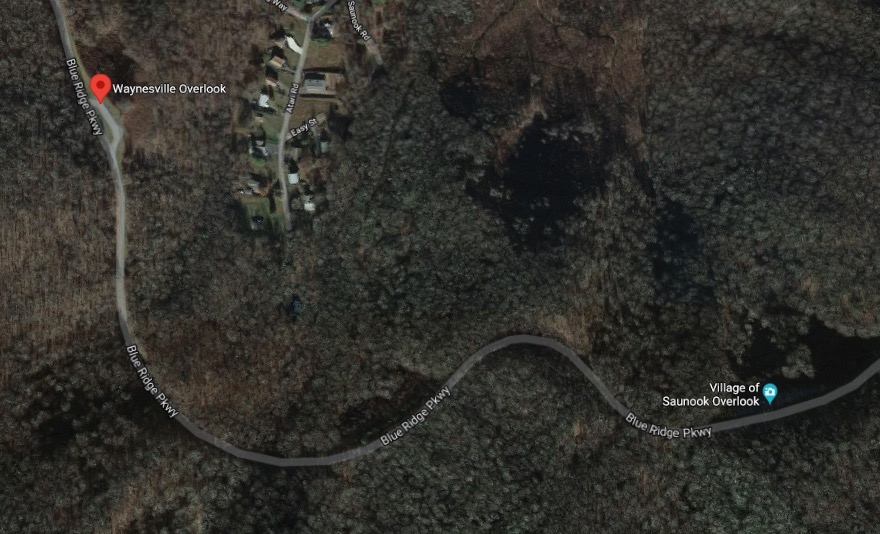 Geo quick facts: Haywood County is a county located in the U.S. state of North Carolina. As of the 2010 census, the population was 59,036. The county seat and its largest city is Waynesville. Haywood County is part of the Asheville, NC Metropolitan Statistical Area – Wikipedia.