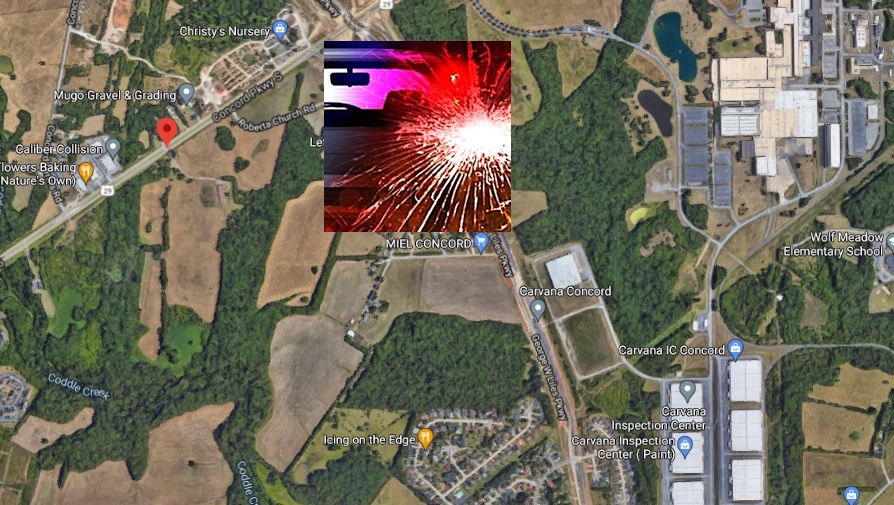 CABARRUS COUNTY, NC. (THECOUNT) — J’Kaiya McClendon and Brianna Pfifer, have been identified as the victims in a Monday night double-fatal vehicle crash in Cabarrus County.

McClendon, 18, and 19-year-old Pfifer, were both killed in a Monday night vehicle crash near Concord.

According to reports, McClendon was operating a vehicle with four passengers on Concord Parkway South in Concord, when for unknown reasons, possibly weather related, the vehicle exited the roadway around 6 p.m. Monday. The vehicle then entered a culvert and rolled over into a creek.

Three other people in the vehicle were treated for minor injuries.

McClendon and Pfifer were pronounced dead of injuries suffered in the crash. 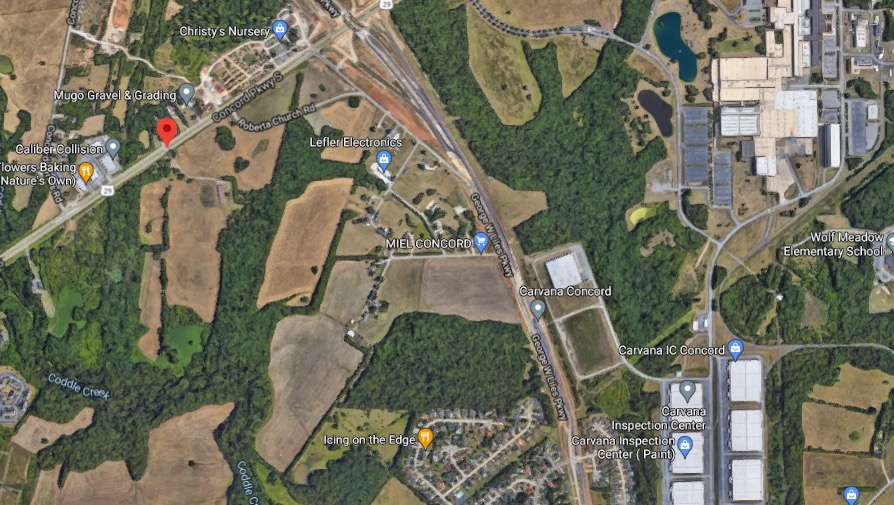 Geo quick facts: Cabarrus County is a county located in the south-central part of the U.S. state of North Carolina. As of the 2010 census, the population was 178,011. The county seat is Concord, which was incorporated in 1803. Cabarrus County is included in the Charlotte-Concord-Gastonia, NC-SC Metropolitan Statistical Area – Wikipedia.