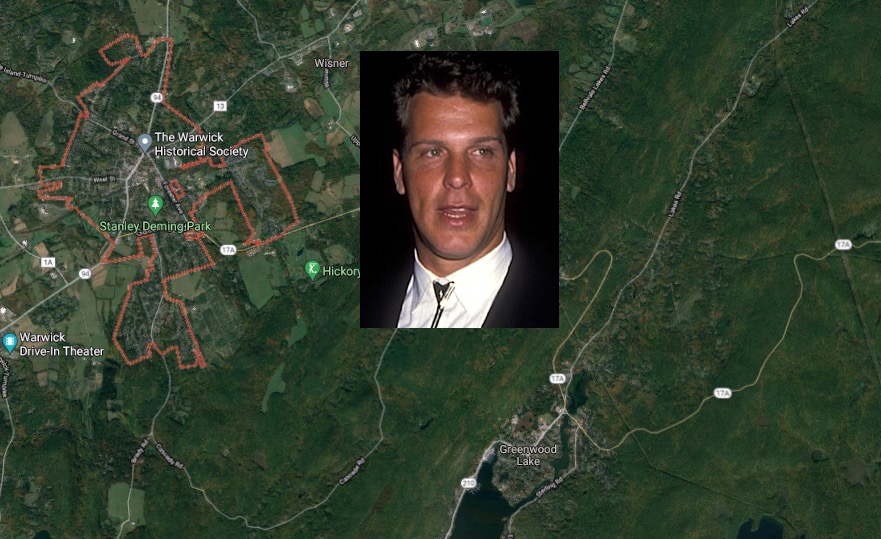 According to Rick’s mother, Sandy … he passed away Monday night surrounded by loved ones at a hospital in Warwick. He’d battled the illness for about a year and a half. 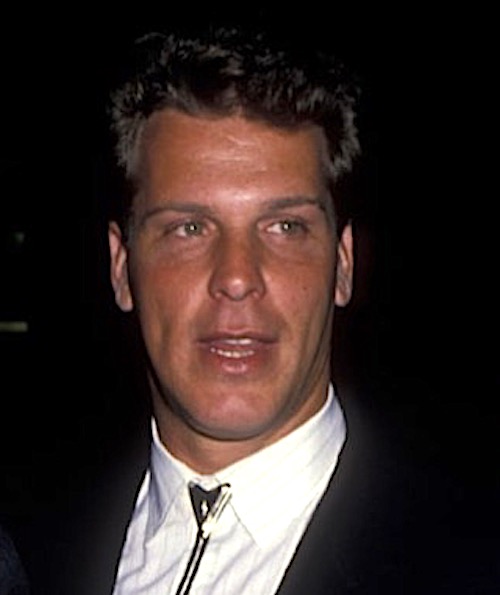 Sadly, Rick’s brother, Danny Aiello III, also died of pancreatic cancer in 2010. Their father died in December 2019 from an infection related to a sudden illness he was being treated for … as we first reported.

Rick followed in his father’s footsteps as a veteran actor with more than 60 credits to his name, beginning in the mid-80s. He’s most known for appearing in the same movie that earned his dad critical acclaim and an Oscar nomination — Spike Lee’s 1989 film, “Do the Right Thing.”

Rick played Officer Long … just like he did in Spike’s “Jungle Fever” a couple years later.

He also had notable roles in “Twin Peaks: Fire Walk with Me” and made guest appearances on shows like ‘Law & Order’ and “Sex and the City.”

Ricky is survived by his wife, Arlene Anne Urichich, and their 2 kids. 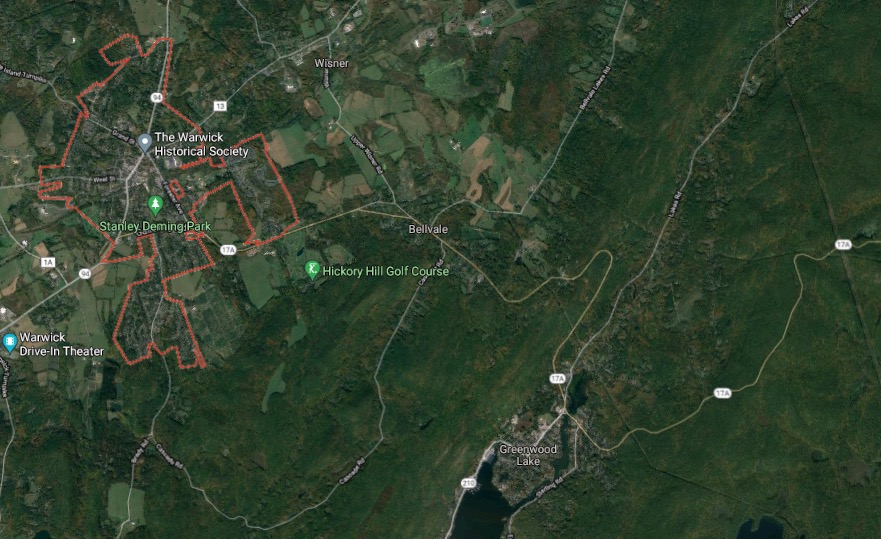