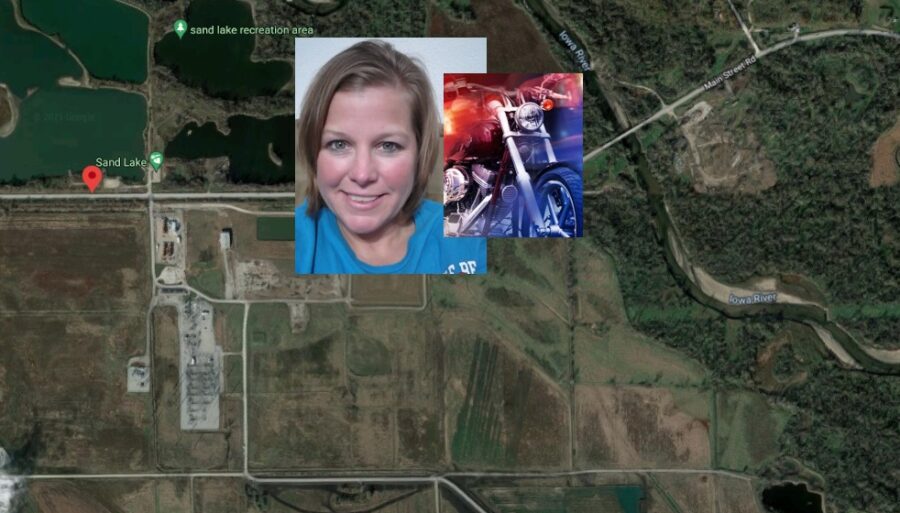 MARSHALL COUNTY, IA. (THECOUNT) — Shelly Anne Tuttle, of Marshalltown, Iowa, has been identified as the victim in a Saturday fatal motorcycle crash in Marshall County.

Tuttle, 48, was killed in a two-vehicle motorcycle crash near Marshalltown Saturday.

According to reports, Tuttle was operating an Indian motorcycle on Main Street Road in Marshalltown, when she was rear-ended by a teen driver.

Tuttle, who was thrown from the bike during the collision, was pronounced dead at the scene of blunt force trauma injuries. 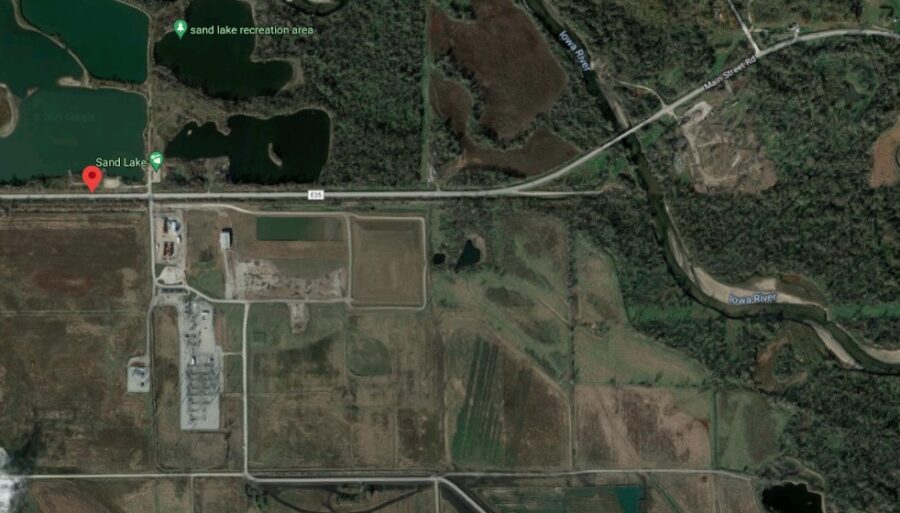 Geo quick facts: Marshall County is a county located in the U.S. state of Iowa. As of the 2010 census, the population was 40,648. The county seat is Marshalltown. The county was formed on January 13, 1846 and named after John Marshall, Chief Justice of the United States Supreme Court – Wikipedia.