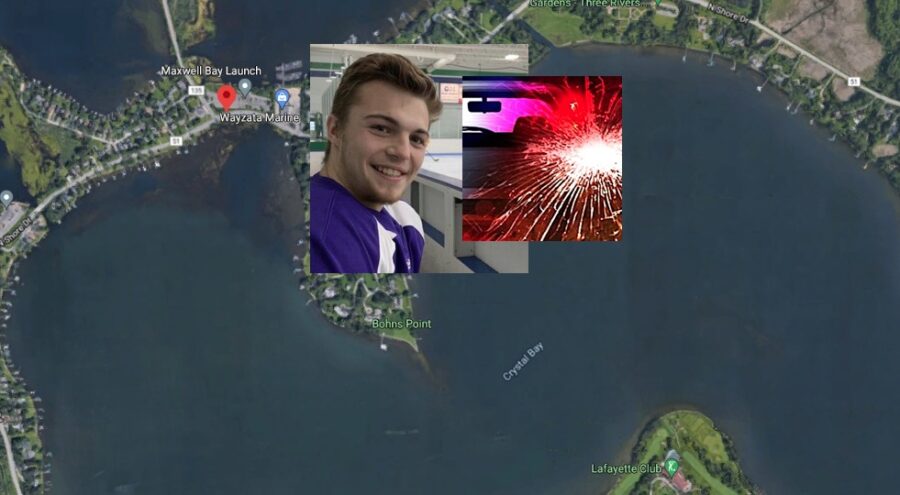 HENNEPIN COUNTY, MN. (THECOUNT) — Mack Motzko has been identified as the victim in a Saturday night fatal vehicle crash in Hennepin County, Minnesota.

Motzko, 20, was killed in a single-vehicle crash that also took the life of a 24-year-old male near Orono late Saturday night.

According to reports, Motzko, the son of Minnesota hockey coach Bob Motzko, was traveling in a vehicle on North Shore Drive near Lake Minnetonka in Orono, when for unknown reasons, the vehicle crossed centerlines and exited the roadway around 11:30 p.m. Saturday. The vehicle then came into contact with a grouping of trees.

The 24-year-old male passenger was pronounced dead at at the scene of the wreck. A 51-year-old male operating the vehicle was transported to an area hospital with critical unknown injuries. 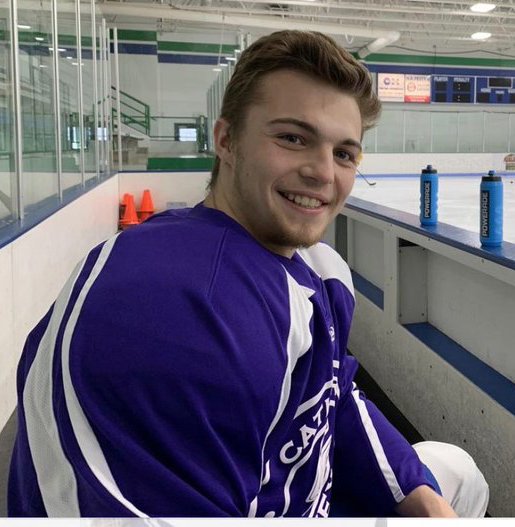 Mack Motzko was transported to the hospital where he was later pronounced dead of blunt force trauma injuries.

Mack was one of three children of Bob and Shelley Motzko, who also have an older daughter and a younger son.

Mack Motzko was a senior on the St. Cloud Cathedral team that reached the semifinals of the 2020 Minnesota state high school tournament. Last season he played in 14 games for the Sioux Falls Stampede in the USHL and 25 games for the New Mexico Ice Wolves in the NAHL at the junior level, according to mprnews.

The St. Cloud Cathedral hockey program posted on Twitter that Mack Motzko was “a great captain, an outstanding player, a fantastic teammate, and most importantly an unbelievable person. … You left an indelible mark on our program and with every person who interacted with your infectious personality.”

Bob Motzko has been with the Gophers for the last three seasons, after 13 years as the head coach at St. Cloud State. 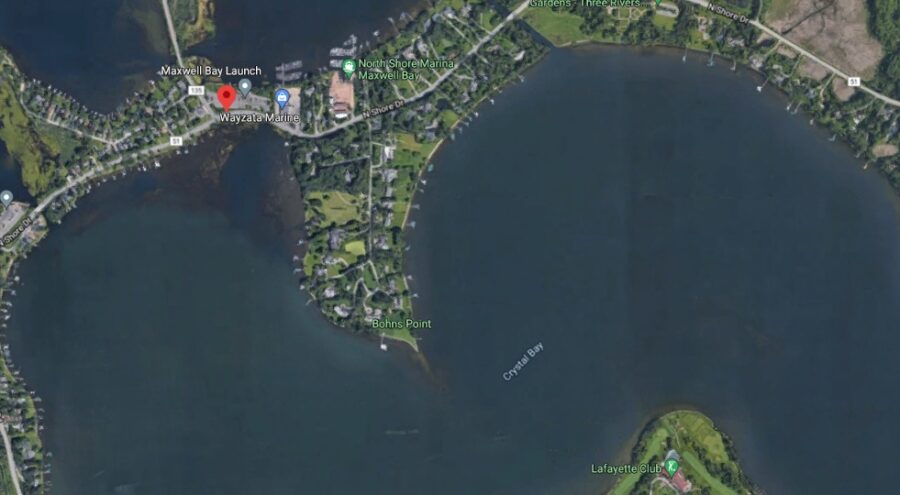