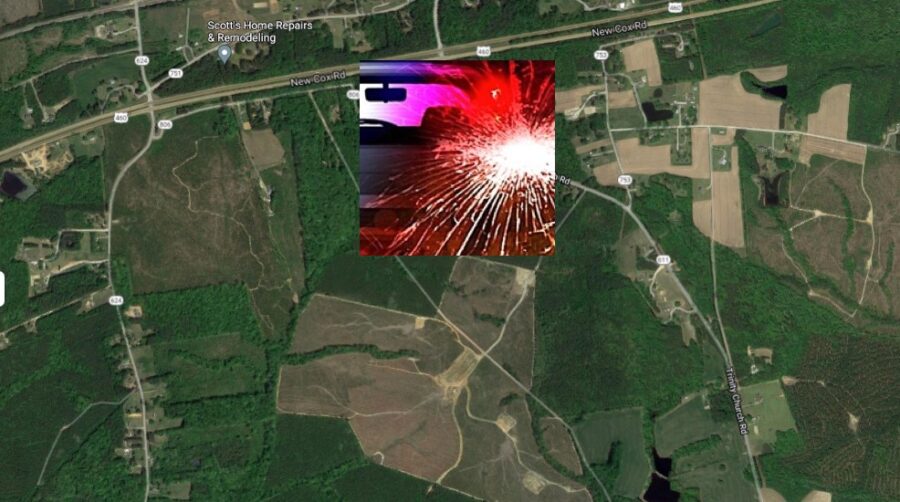 DINWIDDIE COUNTY, VA. (THECOUNT) — Amy Barrett Clark, of Ford, Virginia, has been identified as the victim in a Sunday single-vehicle crash in Dinwiddie County.

Clark, 49, was killed in a single-vehicle crash near Ford on Sunday night.

According to reports, Clark was operating a Chevy passenger vehicle on US-460 near US-751 in Ford, when for unknown reasons, the vehicle crossed centerlines and exited the roadway around 8:15 p.m. Sunday. The vehicle then rolled over before making contact with a tree.

Clark was pronounced dead at the scene of blunt force trauma injuries. 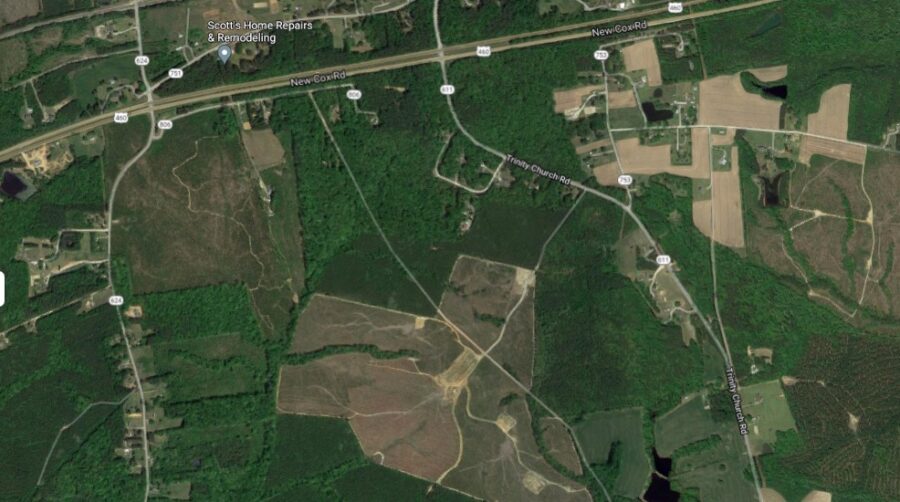