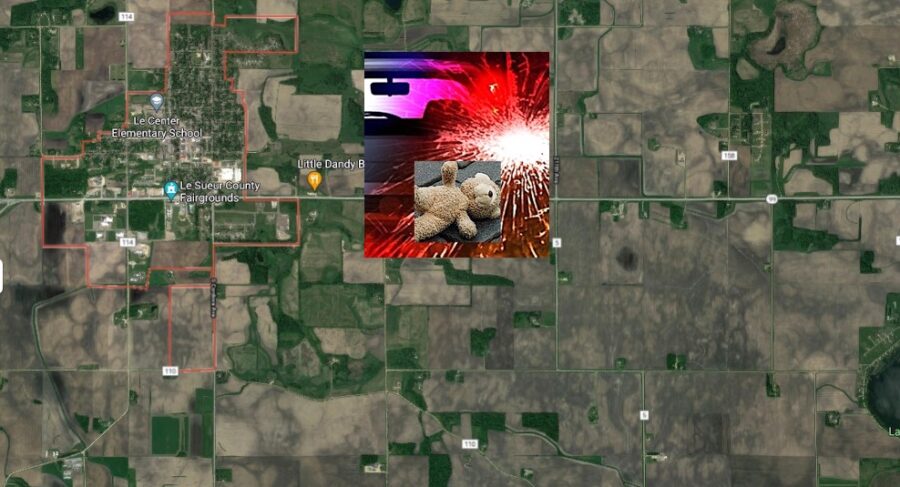 John St John, 54, and 56-year-old Jill St. John, were killed in a two-vehicle crash that also killed a 13-year-old girl and a 9-year-old boy near Le Center Sunday night. Four others were hospitalized following the wreck.

According to reports, John St John was operating a Ford Expedition with six passengers in Le Sueur County, when the SUV came into contact with a pickup truck around 11:30 p.m. Sunday.

John St. John, Jill St. John, the teen and the boy died in the crash.

SUV passengers, a 41-year-old woman and two boys, ages 9 and 15, were transported to an area hospital with unknown injuries, as was the 41-year-old pickup driver. 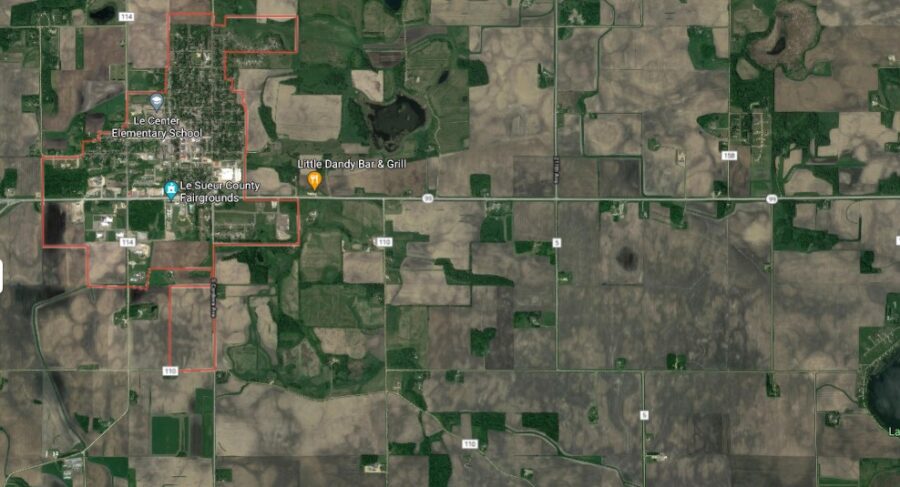 Geo quick facts: Le Sueur County is a county located in the south central portion of the U.S. state of Minnesota. As of the 2010 United States Census, the population was 27,703. Its county seat is Le Center. Le Sueur County is part of the Minneapolis-St. Paul-Bloomington, MN-WI Metropolitan Statistical Area – Wikipedia.