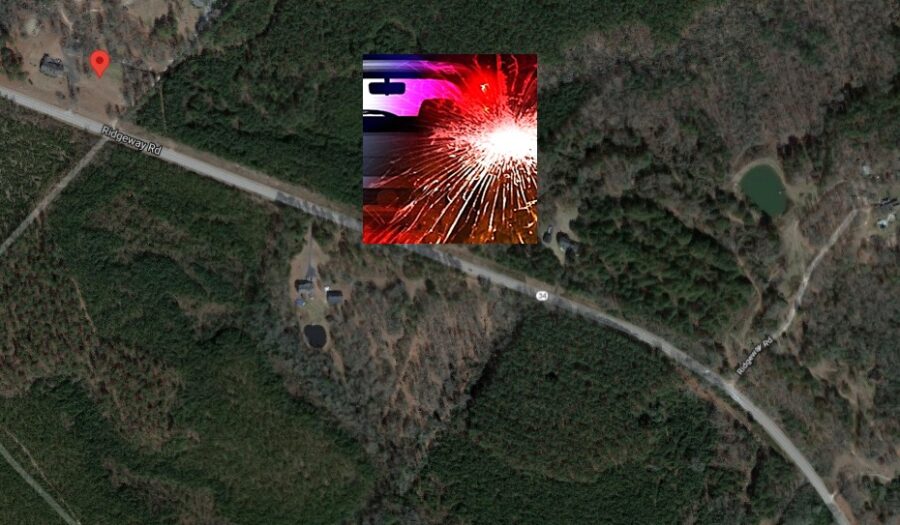 Moore, 55, was killed in a two-vehicle crash near Ridgeway Monday morning.

According to reports, Moore was operating a vehicle in the 1900 block of Ridgeway Road near Lugoff, when another vehicle crossed centerlines and came into head-on contact with Moore’s vehicle.

Moore was pronounced dead at the scene of blunt force trauma injuries.

The driver of the other vehicle was transported to an area hospital with unknown injuries. 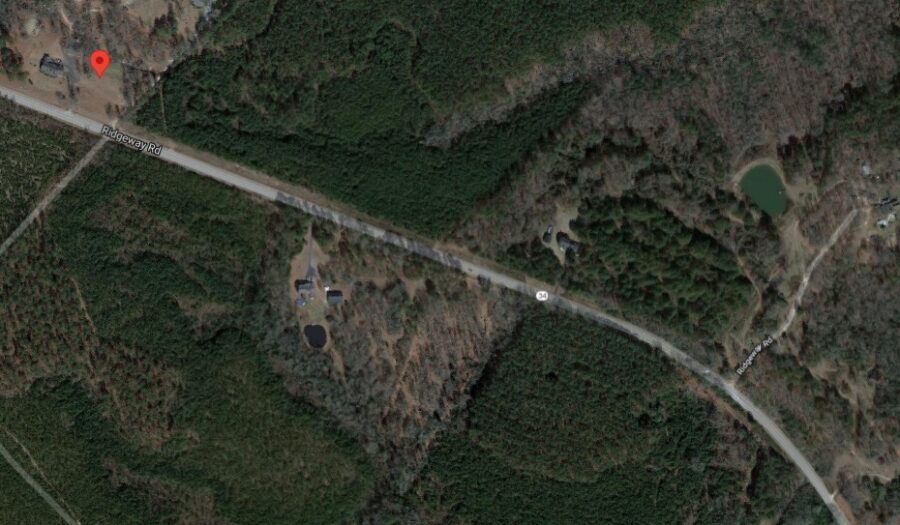