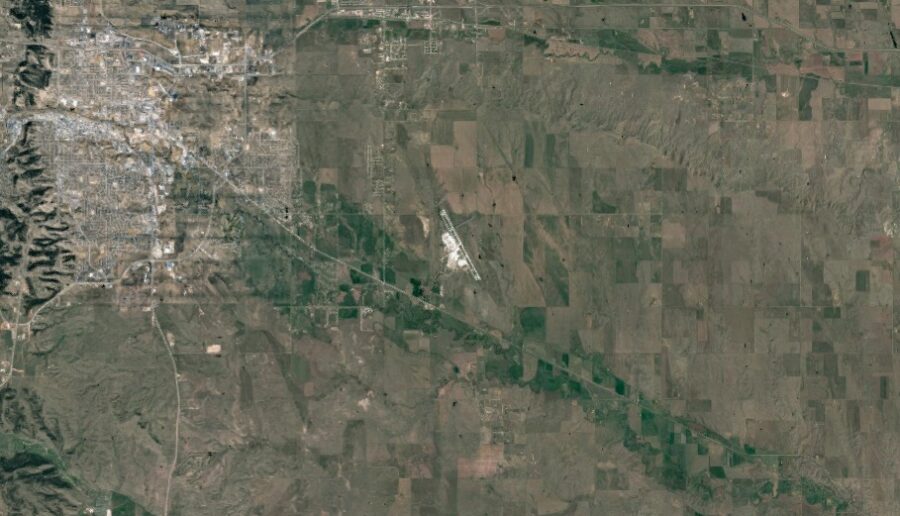 Geo quick facts: Pennington County is a county in the U.S. state of South Dakota. As of the 2010 United States Census, the population was 100,948, making it the second-most populous county in South Dakota. Its county seat is Rapid City. The county was created in 1875, and was organized in 1877 – Wikipedia.