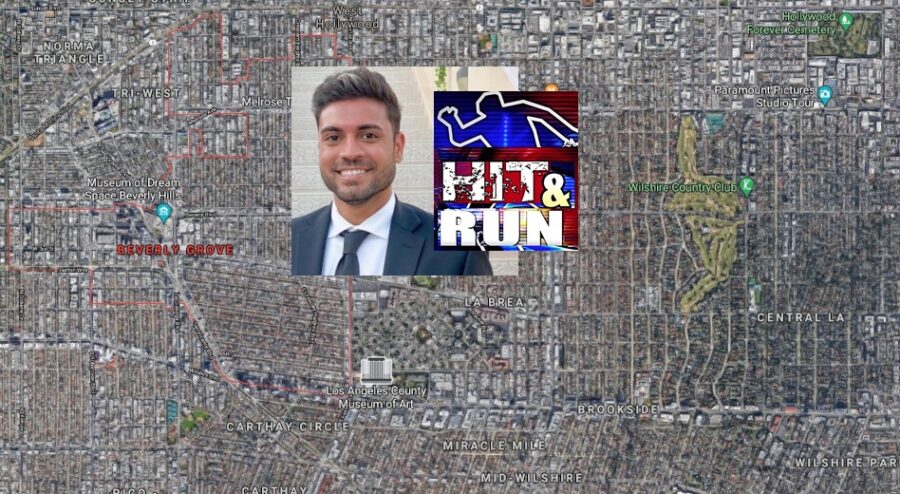 LOS ANGELES, CA. (THECOUNT) — Mat George, a popular podcaster and internet personality, has been identified as the victim in a fatal saturday hit-and-run in Los Angeles.

George, 26, was killed in a hit-and-run collision in Los Angeles on Saturday.

According to the Los Angeles Police Department, George, an alum of Arizona State University, was struck in a hit-and-run early Saturday morning in the Beverly Grove neighborhood of Los Angeles.

As of Saturday evening, the investigation was still ongoing.

Known on Instagram and Twitter as @matchu_chutrain, George had nearly 80,000 followers between the two social media platforms and had a loyal following. An alum of Arizona State University, he was also a co-host on the beloved podcast “She Rates Dogs” with Michaela Okland. 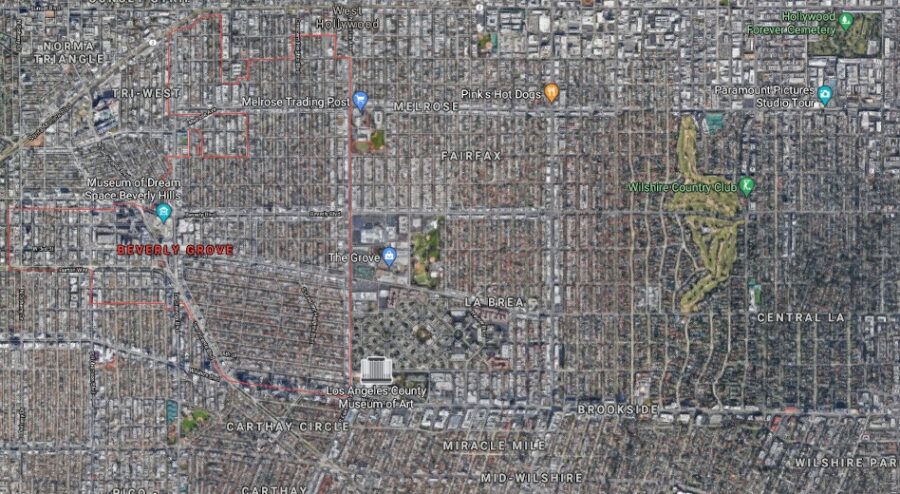 Geo quick facts: Beverly Grove is a bustling shopping and dining district. Named in part for The Grove, a popular outdoor mall that it borders, the area also features the Beverly Center, a slick, 8-story retail behemoth. Fashionistas browse the upscale boutiques along Melrose Avenue and Robertson Drive. Buzzy restaurants include see-and-be-seen classics such as The Ivy, plus high-end sushi spots, vegan cafes and celeb-chef spots – wikipedia.