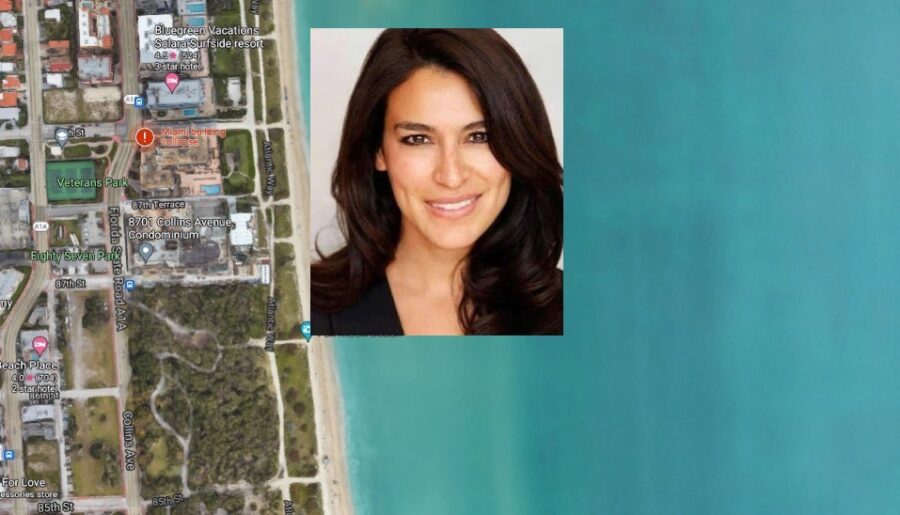 MIAMI-DADE COUNTY, FL. (THECOUNT) — Live Nation executive, Theresa Velasquez, has been identified as one of the victims killed in the June Surfside condo collapse.

Velasquez, 36, was visiting her parents at the Champlain Towers South when the building collapsed. Her parents were also killed in the collapse.

Theresa, an executive with the entertainment company Live Nation, arrived from Los Angeles on Wednesday night, June 23, to visit her parents – The night before the collapse.

Angela Maria, 60, and Julio Cesar Velasquez, 67, lived in Apartment 304 for nearly a decade. Angela, born in Colombia, was well known in the community as the owner of Fiorelli, a men’s clothing and furnishings retailer inside the Weston Town Center, according to local10. 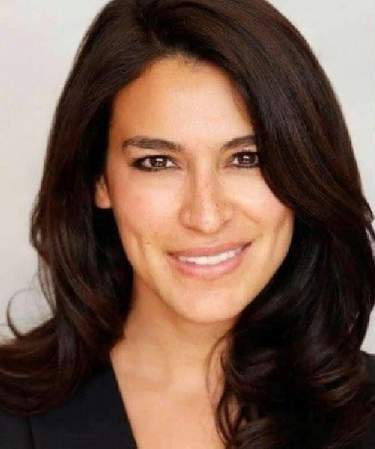 The couple’s daughter, Theresa — a.k.a. DJ Theresa — got her start in the music industry in Miami Beach as a nightclub deejay. She eventually began touring internationally as a deejay and producer where she would be featured at large events, including Super Martxe in Madrid and Circuit Festival in Barcelona, Miami Beach’s White Party and Aqua Girl Miami, New York’s Electric Zoo and Mysteryland USA on the former site of Woodstock in Bethel, N.Y.

Teaming up with Grammy-nominated deejay, Hector Fonseca, she started her own music label, Audio4Play in 2011. According to her Linked In page, Audio4Play leads the LGBT nightlife scene showcasing today’s hottest up and coming talent in nightlife.

Performing music and touring as a deejay inspired Theresa to learn about the business side of the industry, she descri She graduated from Georgetown University in Washington, D.C., then got a master’s degree in music business from New York University. She went on to work for Sony Music, SFX Entertainment, and had been an executive with Live Nation Entertainment for the past six years.

Live Nation CEO and president Michael Rapino described Theresa as “a beloved friend, daughter, sister, and co-worker” in a Twitter post soon after the collapse.

On Thursday, July 1, before any of the three were recovered, the couple’s son and Theresa’s brother, David, who lives in New York, spoke at a vigil for his family, which was organized by the Weston Town Center. Angela was known by many, having been one of the first tenants of the center as a shop owner for nearly two decades.

Theresa and Angela were recovered on Thursday, July 8, while Julio was recovered the next day, according to Miami-Dade Police.

As of Saturday, 95 victims have been identified and 95 families have been notified, according to Miami-Dade County. 97 missing persons reports were opened with the Miami-Dade Police Department, while 241 people are accounted for, according to the latest information.