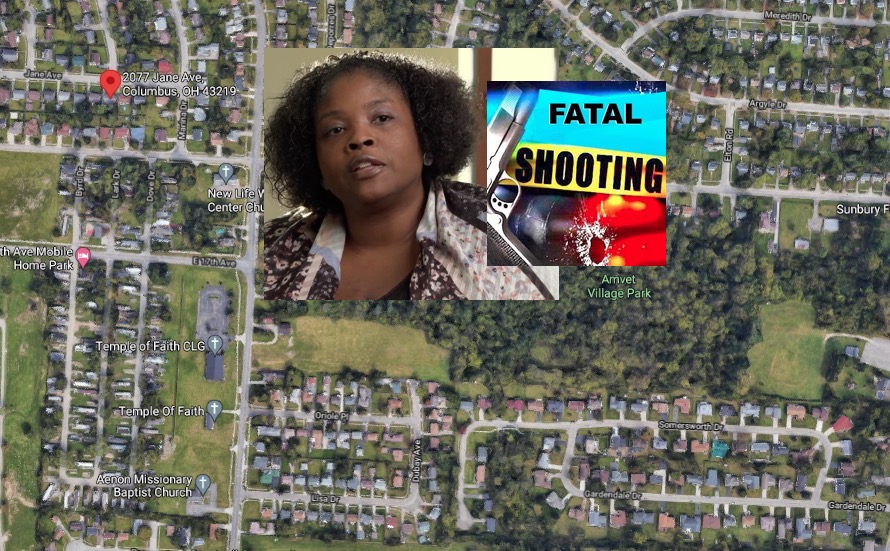 COLUMBUS, OH. (THECOUNT) — Tearicka Layon Cradle, of Columbus, Ohio, has been identified as the woman found dead Sunday inside her home.

Cradle, 45, was found fatally shot while inside her Columbus residence Sunday morning.

According to reports, officer responded to 2077 Jane Avenue around 2:30 a.m. on a call of shots fired. When they arrived, Cradle was found suffering from gunshot wounds.

Cradle, who worked for the City of Columbus Department of Building and Zoning, was pronounced dead at the scene of gunshot injuries. 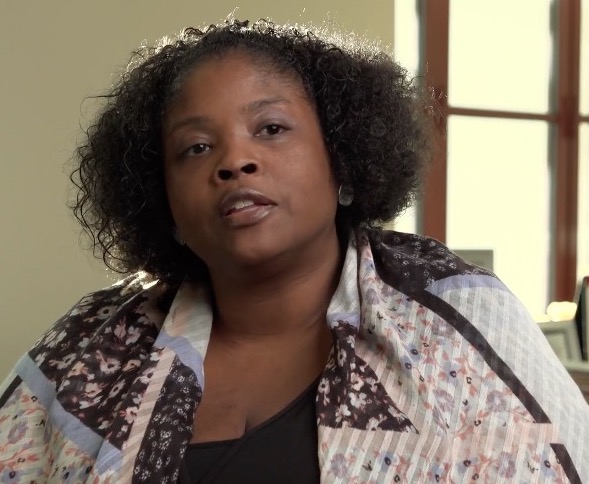 A witness told police an unknown individual fled the area in a dark-colored SUV. 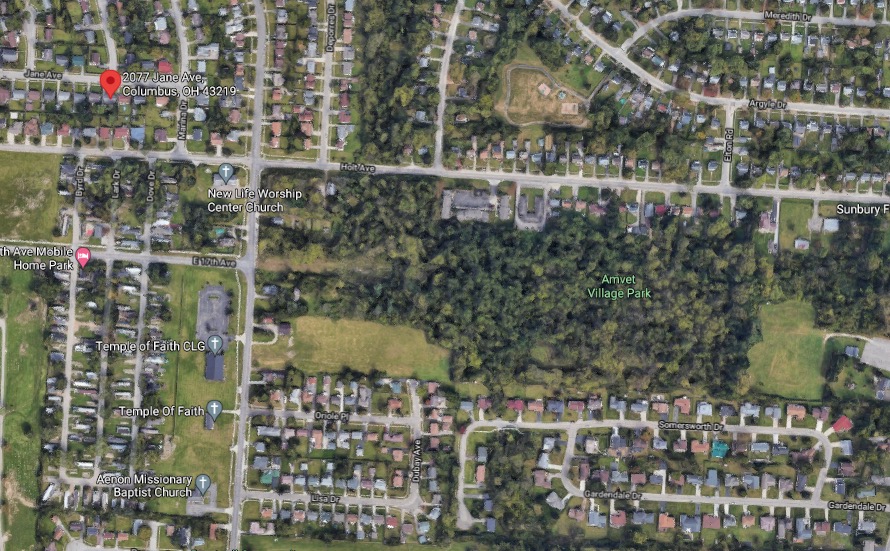