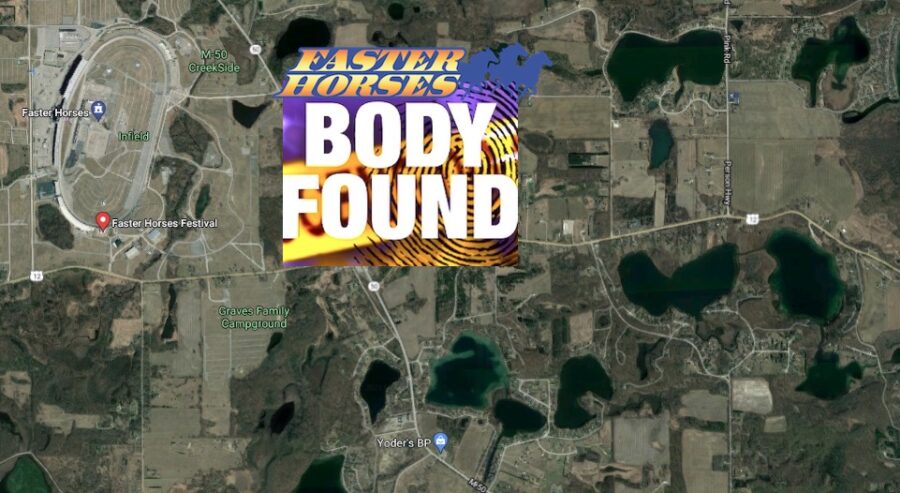 JACKSON COUNTY, MI. (THECOUNT) — Melissa Donna Havens, of Croswell, Michigan, has been identified as the woman found dead in a fatal incident at the Faster Horses Festival in Jackson County on Saturday.

The body of Havens, 30, was discovered on the grounds of the festival in Brooklin, Michigan Saturday morning.

According to reports, the body of a female was discovered at 7:30 a.m. on Saturday at the festival, located off U.S. 12 in Brooklyn.

Police are requesting assistance in identifying a black male in his 30s who was seen with Haven within 24 hours of her body being located. The person of interest has short black hair and a short beard. The individual was reported as wearing a gray hoodie.

Anyone with information on this incident is instructed to contact Sgt. Daniel Drewyor at 734-819-8192.

Faster Horses is a country music and camping festival that will run at Michigan International Speedway until Sunday, July 18. 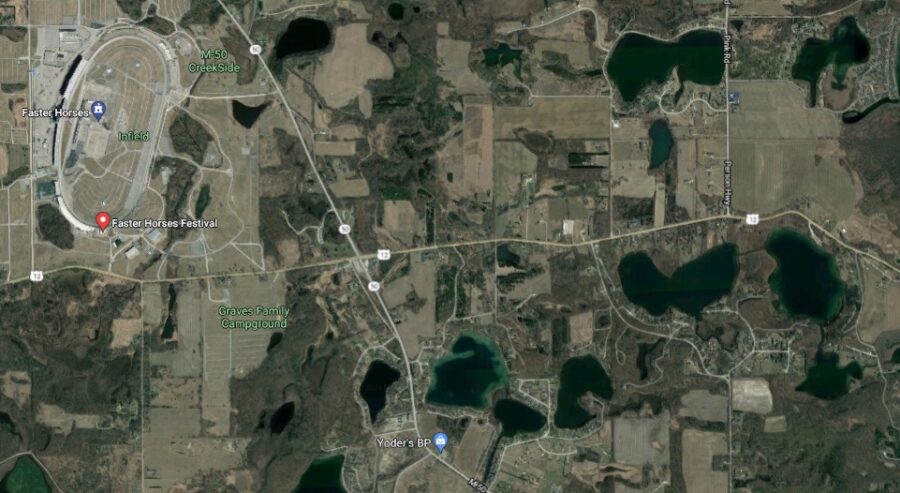