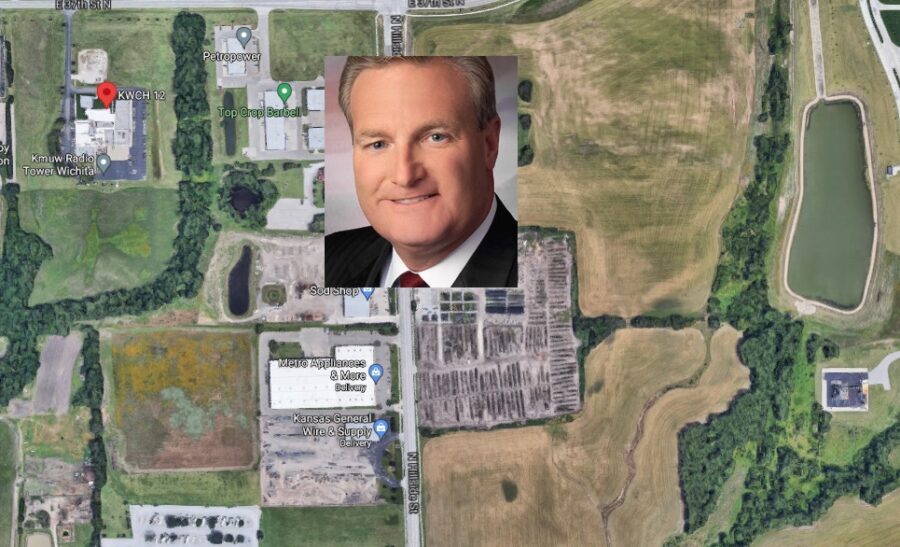 Roger started as a camera operator at our KTVH studios in Hutchinson in 1972. He was just 17 years old at the time. He quickly moved positions – from producing and reporting to anchoring newscasts. Roger often described KWCH as the fourth-place station in a town with only three TV stations. But Roger would help change that.

Roger was joined by Susan Peters in the 1980s and the anchor team helped lift KWCH to the number one station in the Wichita-Hutchinson market. In 1991, Cindy Klose joined Roger and the two continued ratings success for 25 years. After Cindy’s retirement in 2016, Melissa Scheffler joined Roger on the anchor desk. Roger retired in 2018. He wanted to sneak out of the studio quietly at the end of the newscast because “my retirement is really not a big deal.” He was absolutely amazed by the outpouring of cards and comments from viewers wishing him well.

Throughout the years, Roger received numerous awards and accolades for his television work. As much as he appreciated those, it was the experiences he loved the most. Roger was an avid (ok, truly fanatical) Indy Car fan and could recite details about specific races and drivers like no other. His favorite driver was Wichita native Rick Mears. Roger’s favorite interview was getting to talk with Mears in 1990.

Those of us who worked with Roger will miss his witty comments and his talent for remembering dates and details. In his 41 years at the station, he has given wisdom to hundreds of journalists along with just good life advice. Every single one of us have a funny story or special memory with Roger. Our hearts are heavy losing a great friend.

If you knew Roger from watching him on the news or meeting him at the Kansas State Fair, you were getting the real Roger. He wanted to thank each of you for your kind notes and even your critical feedback at times. He looked forward to writing his Answerback segments each week which we hope provided you some laughs and a chance to smile.

In his final days, Roger was still himself. He had funny stories. He got to hear from some good friends. He said he wanted people to smile when they remembered him.

Our KWCH family is thinking of Roger’s wife, his children and grandchildren during this time. We know Roger was so proud of them. Funeral services are pending. 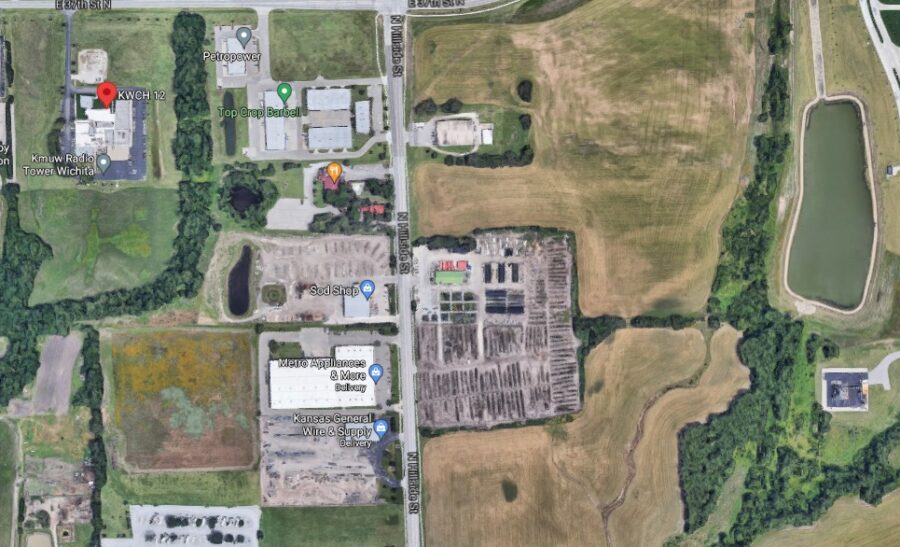