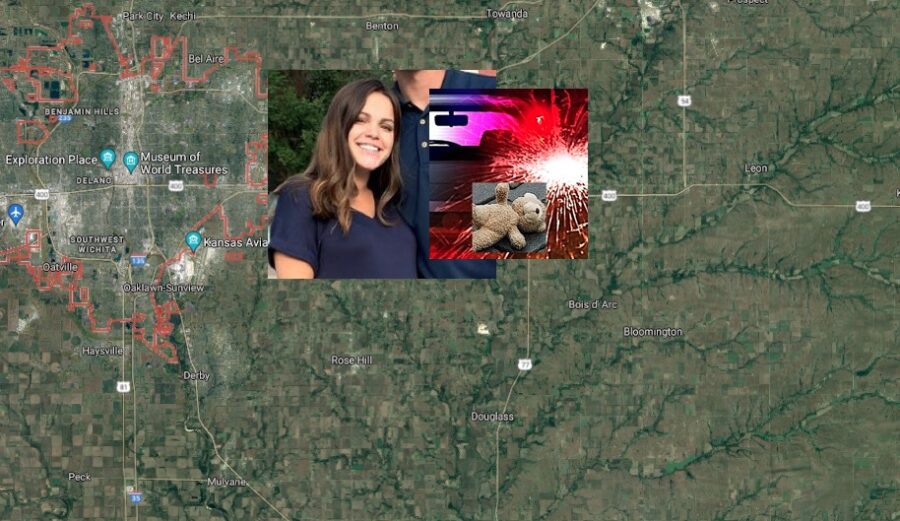 WICHITA, KS. (THECOUNT) — The unborn baby of Samantha Russell, the young mother-to-be, who was killed in a crash on Tuesday, was successfully delivered, according to her husband Brandon.

Russell was in her car at a stop light at Central and Ridge at around 5 p.m. when 37-year-old Ervin allegedly went through the red light, crashing into Samantha’s vehicle and two others, according to KAKE.

Samantha was transported to Wesley Medical Center where she was pronounced dead at around 7 p.m., according to the KHP crash log. 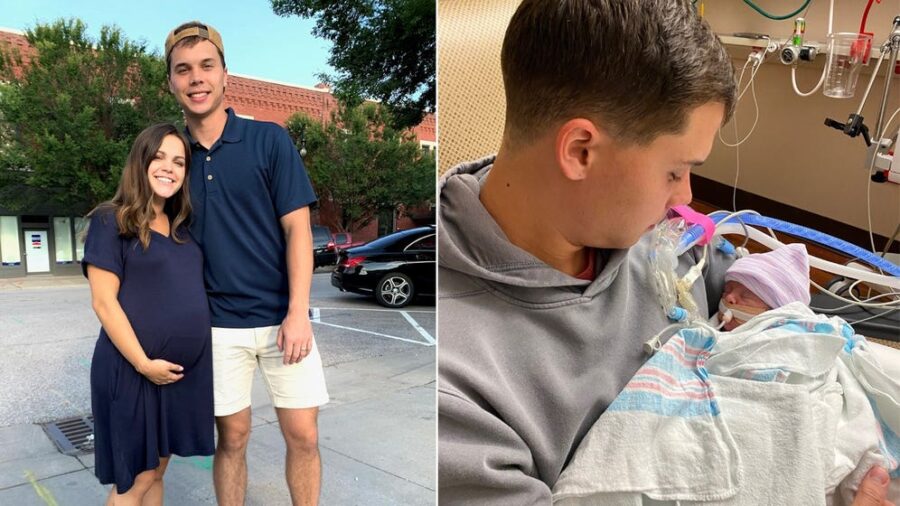 Her husband, Brandon, confirmed to KAKE News on Wednesday that their newborn baby boy is healthy. He posted the following statement on Facebook:

“Words cannot explain or express the emotions going through everyones head today in light of the events that took place on July 6th 2021 at around 5:30 CST. Sammy was taken from us but left behind the most beautiful gift of life. Samantha was going to be a fantastic mother. She always had everything planned out and ready to go. She was driven and the hardest worker I knew. She always ALWAYS knew what to say when I was going through an issue or needed advice. She was the best person to know. From her bubbly attitude and being all over the place to her knowing when it was couch-thirty and time to watch netflix. She was an all around good person who did not deserve to die on impact from a reckless driver. She was the best example of what it looks like to be happy. She showed happiness to everyone and anyone that she knew. She will always be my wife and the person I turn to when I need advice or to ask another one of my dumb questions. I love you Samantha Russell. You are everything to me. With all that said I want anyone reading this to take a moment to cherish and love those special people around you while they are here that no one could ever replace because they mean so much to you. You never know what to expect everyday. Live everyday to your fullest.”

Prior to the crash, police were investigating two robberies and took one suspect into custody. The other suspect, Ervin, reportedly took off in a white Dodge pickup.

One of our officers got behind it attempted to pursue, but it was quickly disregarded by the supervisor. The officer immediately turned around and went back to help the original officer who was taking the other robbery suspect,” said Capt. Paul Duff with the Wichita Police Department.

The KHP reports Ervin’s northbound pickup hit a westbound Chevy Silverado, causing wheels and tires to detach from the Dodge, which struck a Jeep Compass that was stopped to turn left from southbound Ridge to eastbound Central. 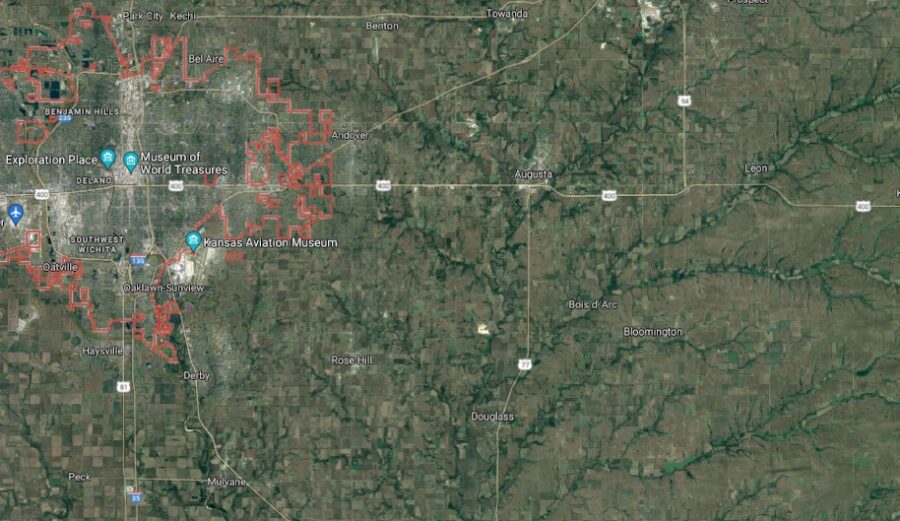