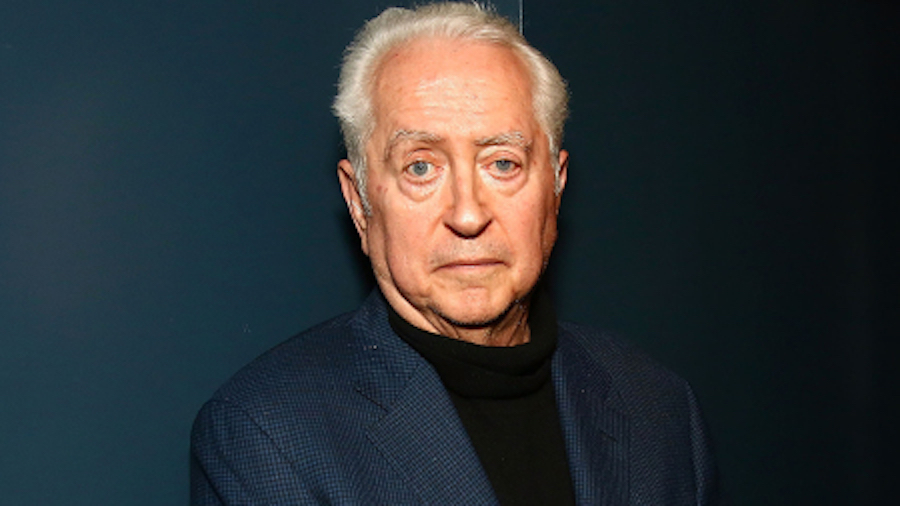 NEW YORK, NY. (THECOUNT) — Robert Downey Sr., director, the father of actor of the same name, has passed away. He was 85.

Downey Jr. posted about his father on Instagram, writing “Last night, dad passed peacefully in his sleep after years of enduring the ravages of Parkinson’s…he was a true maverick filmmaker.”

Downey Sr. also acted, and directed several other films that gained a cult following. But 1969’s “Putney Swope” was given a mainstream release and thus exposed his work to a wider audience, which was shocked (even appalled) by much of what they saw at the time. The devastating satire of Madison Avenue follows what happens when an African American activist is given a free hand at an ad agency, according to Vareity.