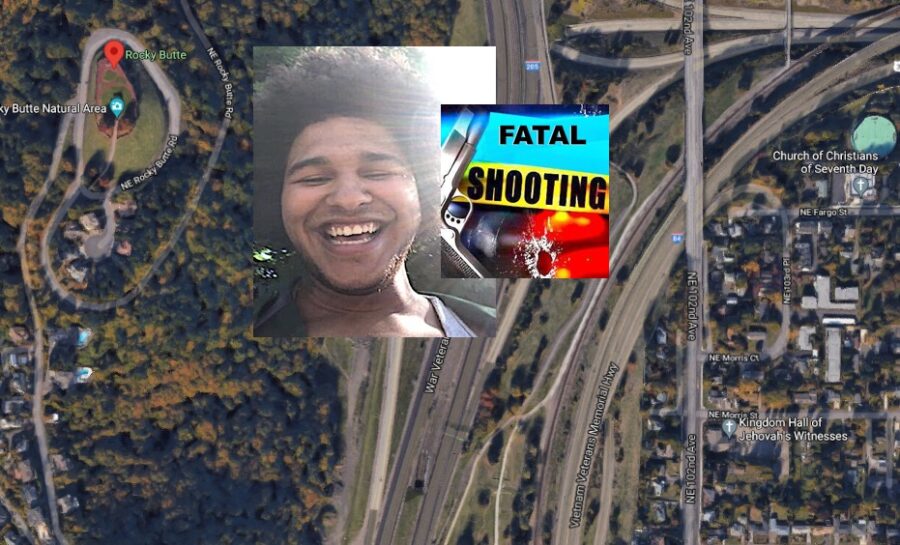 PORTLAND, OR. (THECOUNT) — Alex Hensey, of Vancouver, Washington, has been identified as the victim in a fatal Monday shooting in Portland, Oregon.

Hensey, 20, was fatally shot in a Madison South Portland neighborhood on Monday morning.

According to reports, police responded to a call of shots fired on Northeast Rocky Butte Road near the Joseph Wood Hill Park in Portland around 4:30 a.m. Monday. When they arrived, Hensey was discovered deceased of apparent gunshot injuries.

An autopsy determined that Hensey died from gunshots wounds. His death was ruled a homicide. 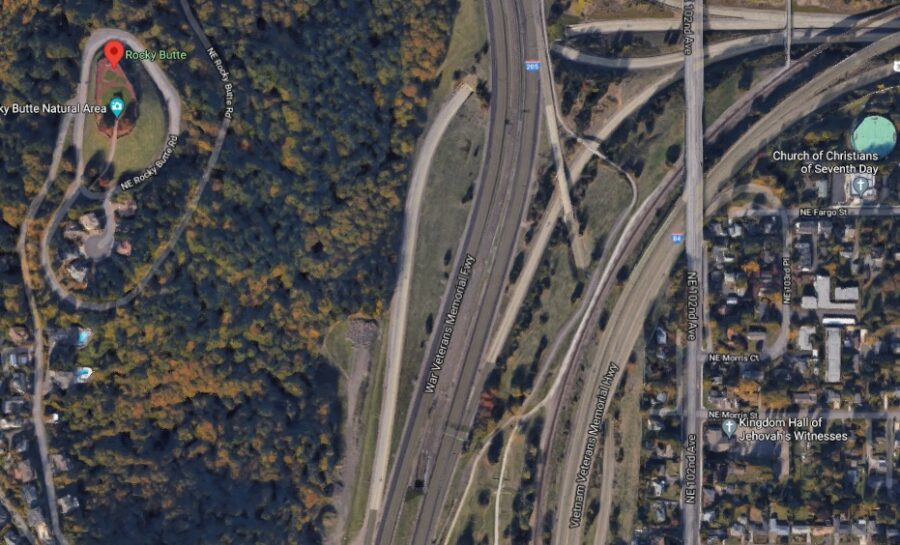