ANNAPOLIS, MD. (THECOUNT) — Michelle Cummings, of Houston, Texas, has been identified as the victim in a Tuesday morning drive-by shooting in Maryland.

Cummings, who was visiting Annapolis to drop off her son off who was recently awarded a scholarship to the Naval Academy, was fatally shot while at her hotel.

The innocent Houston mother was killed in a drive-by shooting at her hotel while sitting in the patio area. 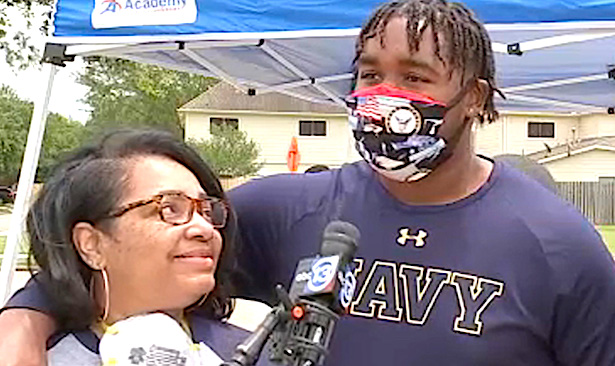 Investigators said the shots “travelled a distance” when they struck and killed Cummings.

Cummings’ son, was a Westfield High School football player who committed to play at the Naval Academy.

Police in Annapolis are urging residents for any information. 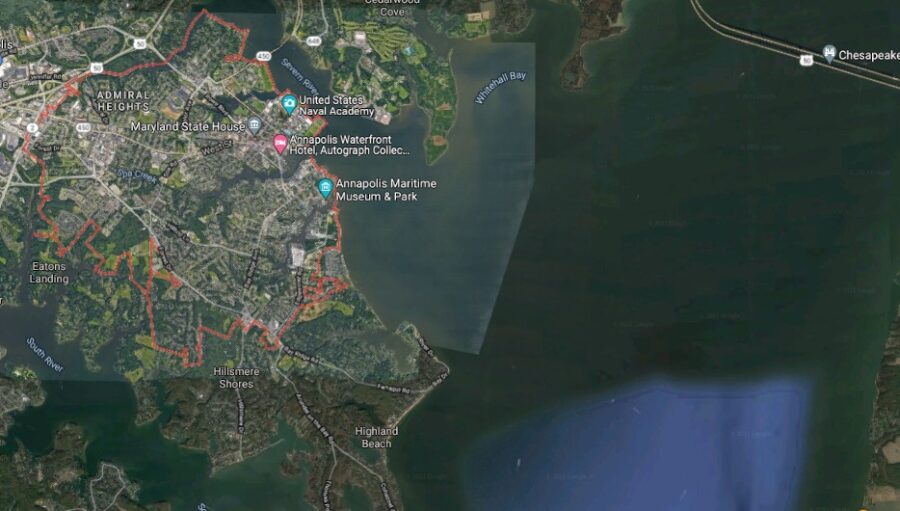