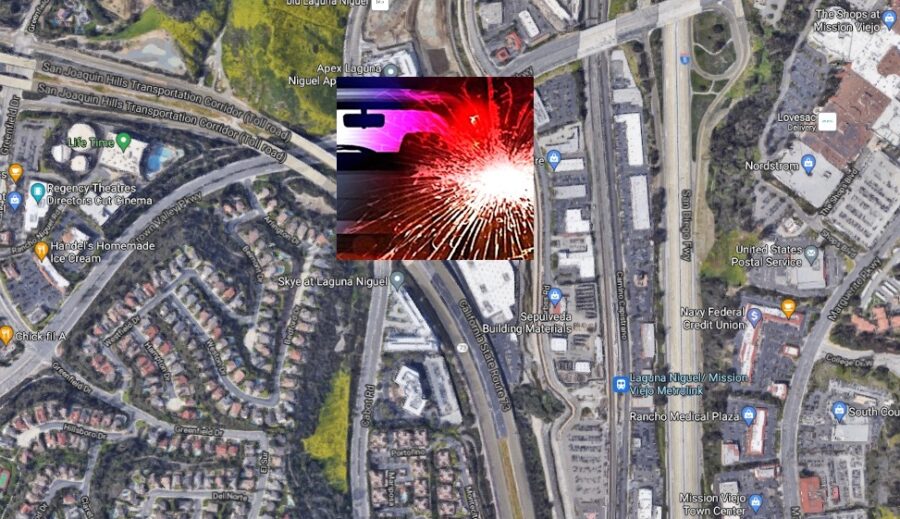 Wagner, 28, was killed in a single-vehicle crash in Laguna Niguel Thursday morning.

According to reports, Wagner was operating a Honda Civic on Crown Valley Parkway near CA-73, when for unknown reasons, the vehicle crossed centerlines and exited the roadway around 7 a.m. Thursday morning. The vehicle then came into contact with a substantial tree. 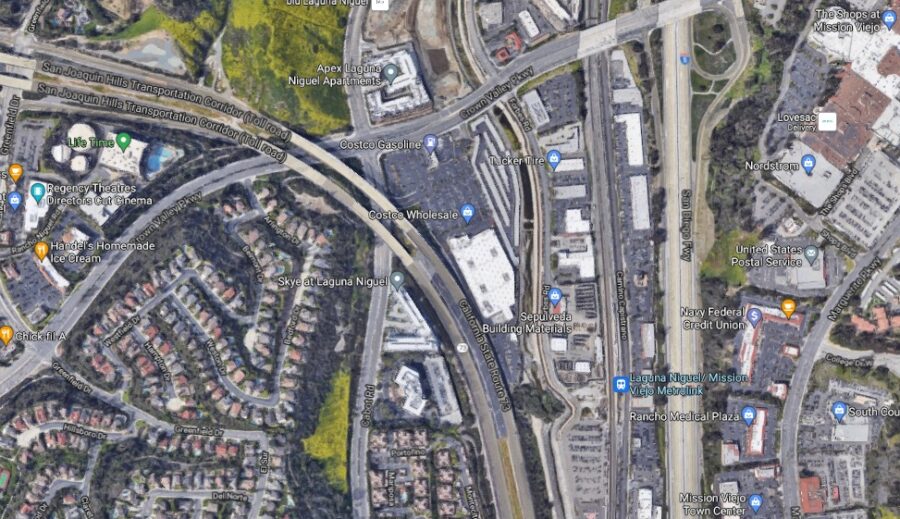