Clarke and fellow UK teammate, BJ Boston, were leaving a workout in L.A., when the 6-foot-7 guard died. Boston was reportedly in a car behind him when a crash occurred. 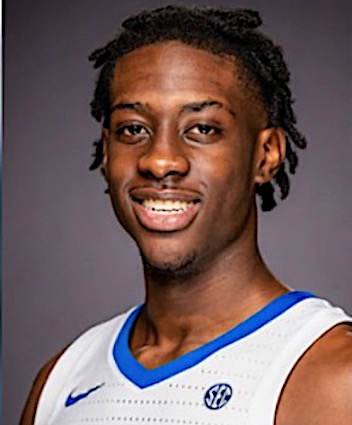 Clarke died on the way to the hospital.

Clarke, a 6-foot-7 guard, was limited to just eight games this season due to a leg injury– seven in non-conference play and one in the SEC Tournament– making six starts and averaging 9.6 points, 2.6 rebounds and 2.0 assists per game. He declared for the NBA Draft in March.

Details of Clarke’s death has not yet been provided by officials. 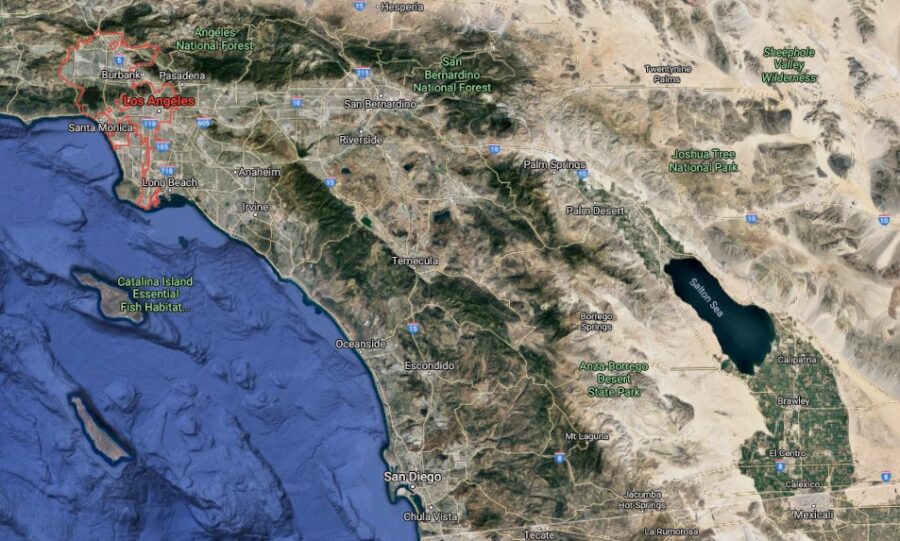