TAMPA, FLORIDA. (THECOUNT) — Shock G, the Digital Underground rapper, famous for his smash hit song “The Humpty Dance,” has died. He was 57.

The rapper, who was also known for his work with Tupac Shakur, was found dead Thursday in a hotel room in Tampa, according to his father, Edward Racker. 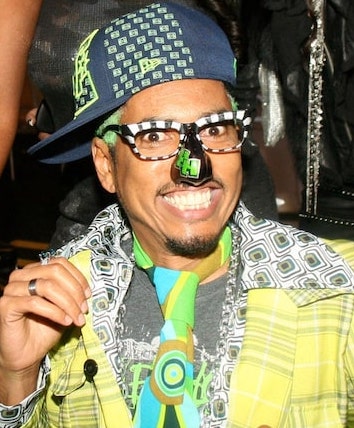 According to TMZ, the cause of death is unclear but there were no signs of trauma. Shock’s father says authorities will conduct and autopsy.

Shock G was the lead singer for the pioneering hip hop group Digital Underground, and he gets into character as his alter ego, “Humpty Hump,” for the group’s famous 1989 song and dance.

Shock was also known for his collabs with 2Pac … he’s featured on Pac’s 1993 song “I Get Around” and he was one of the producers on Tupac’s 1991 debut solo album, “2Pacalypse Now.”

In fact, Shock G helped introduce 2Pac to the music world … Pac was a member of Digital Underground when he appeared on the group’s 1991 song and music video, “Same Song,” for his first published work.

Shock G was born and raised on the East Coast, but he eventually settled in Oakland, where he formed Digital Underground in the late 1980s with Chopmaster J and Kenneth Water.

In addition to his work with 2Pac, Shock G produced songs for Dr. Dre, Prince and KRS-One, just to name a few. 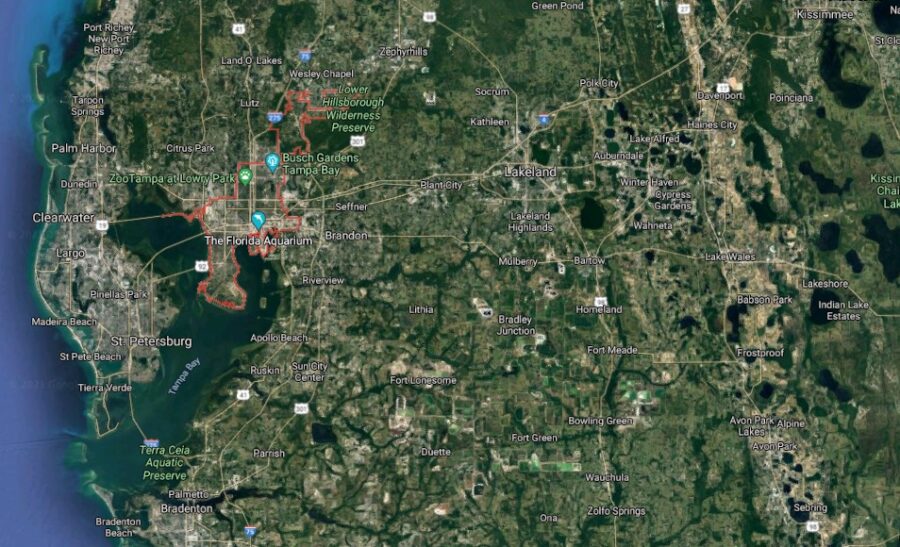