Jenner, 71, a Republican, has filed paperwork to run on Friday, as Democratic Gov. Gavin Newsom faces a recall election. 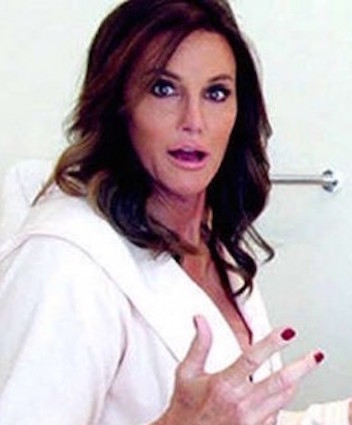 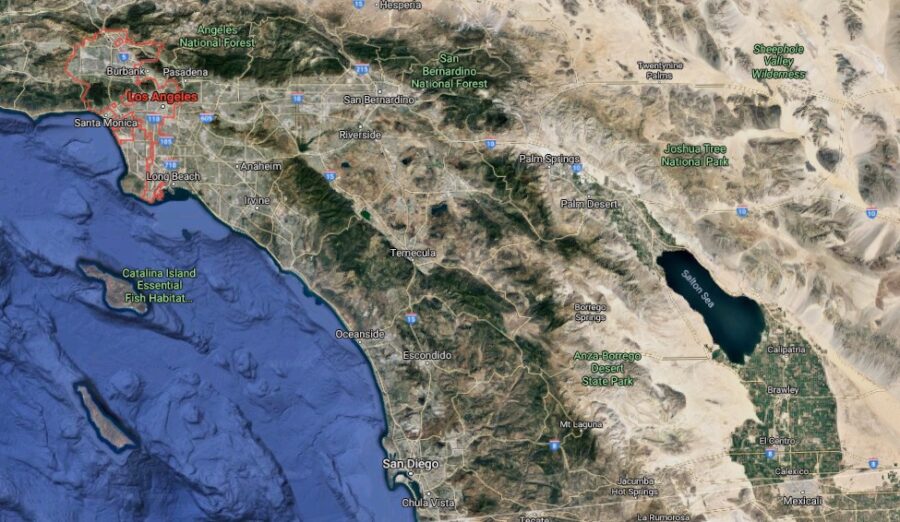