Broderick, 41, was apprehended early monday while on-foot on an Austin highway. 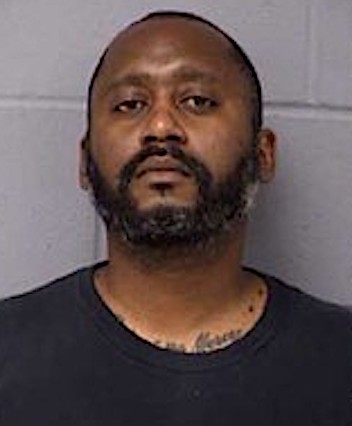 According to reports, police received a call about a man walking on US-290 north of Austin early Monday. Broderick was taken into custody without incident.

Broderick, a former sheriff’s deputy, is accused in the attack that left two women and a man dead on Sunday at an Austin apartment complex.

Police say the killings were an isolated domestic situation and there is no outstanding threat to the public. 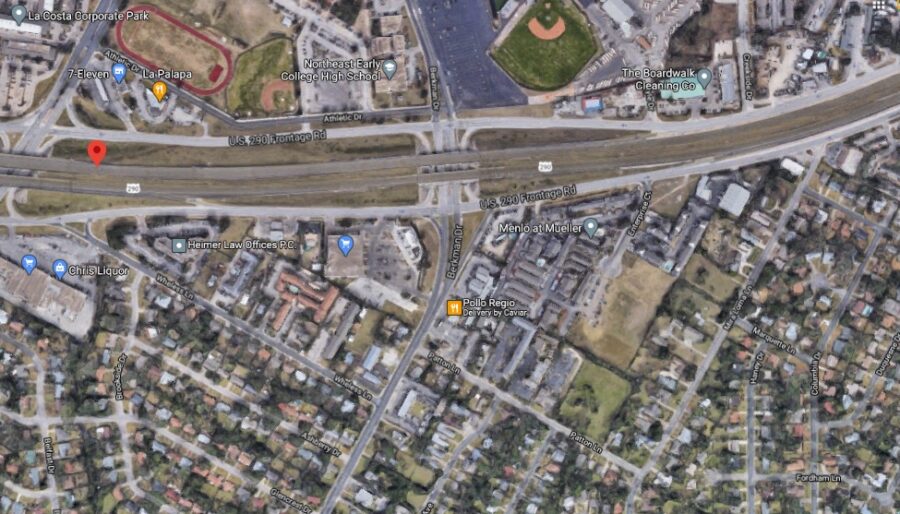