CARROLL COUNTY, NH. (THECOUNT) — Sinead Lyons, of Lowell, Massachusetts, who went missing while walking her dogs in New Hampshire on March 11, is believed to be a body found Friday in a Carroll County Lake.

A Fish and Game dive team discovered the body of a woman, believed to be Lyons, in Ossipee Lake in Ossipee, officials said Friday. 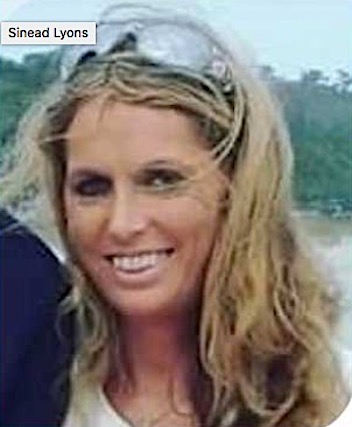 Fish and Game Col. Kevin Jordan said the body is believed to be 41-year-old Lyons.

State police said last week that a witness saw Lyons walking her dog along the shores of Ossipee Lake. Neither she nor her dog has been seen since. Her car was found March 15 in a parking lot near Ossipee Lake, reports WMUR.

Police have said they had no reason to suspect foul play and were treating the investigation as a missing-person case. 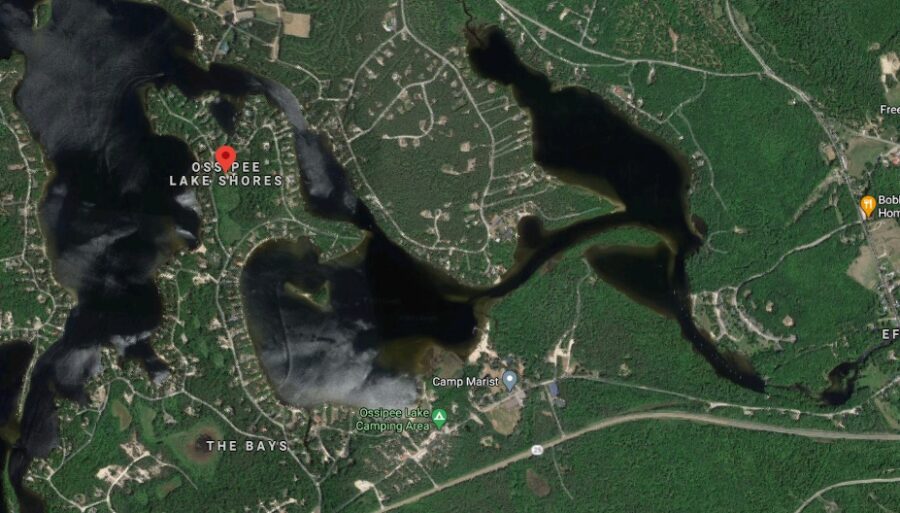