RICHMOND, VA. (THECOUNT) — Andrea McDaniel, longtime NBC12 anchor of 12 News Today and 12 News at Noon, has passed away after a battle with pancreatic cancer.

McDaniel’s tenure spanned from 1985 until 2006. She was an Emmy award-winning journalist with more than 20 years of that at NBC12. 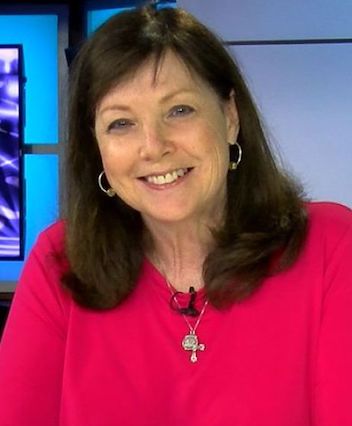 After two decades as a primary anchor, Andrea continued to appear on-air and represent the station on several community projects and even hosted our RVA today segments until just a few months ago, reports NBC12. 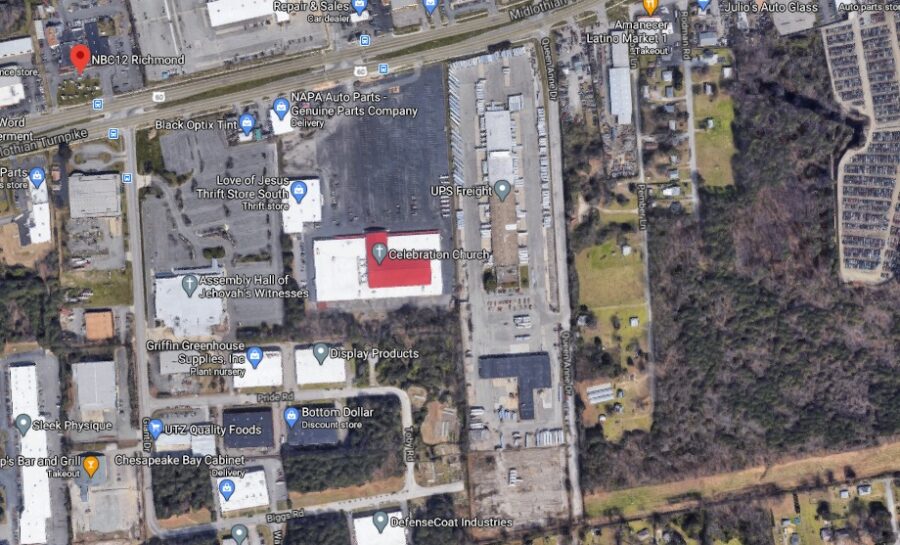