Liszewski, a former stuntwoman, current a ballroom dancer and pro wrestler, says she’s “doing the best” she can, five months after the guitarist’s passing. 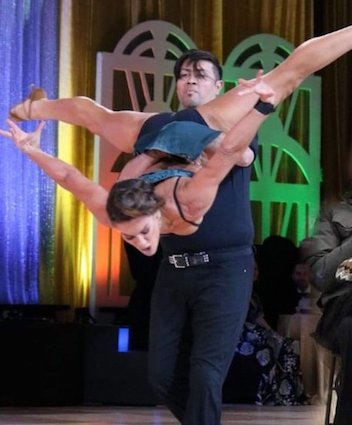 Janie is also dealing with the loss of her brother last June and her mother in November. 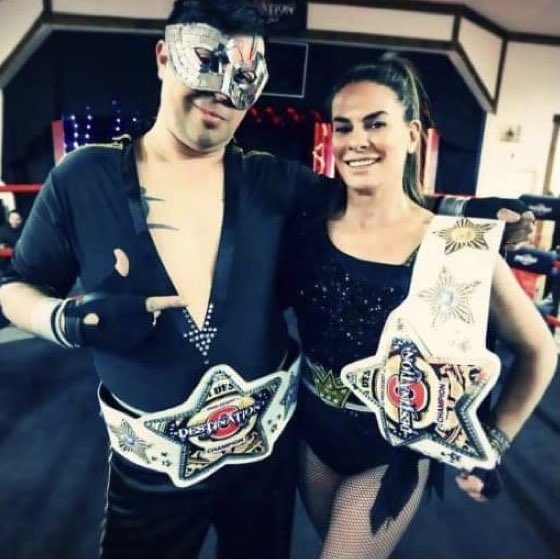 Janie, who is a ballroom dancer, discussed her grieving process while appearing on the “Tony & Dwight” on NewsRadio 840 WHAS this morning (Friday, March 5). She said (hear audio below): “I’m doing the best I can. I have okay days; I have sad, bad days; but you just have to kind of keep moving. And the things that I post [on social media] as inspiration for other people, I actually post for myself as well to kind of keep going, keep moving forward. My dance partner also had two losses almost at the same time — his dad, and then his sister’s boyfriend. So we kind of support each other in our loss and our grief. And it helps — it definitely helps. And then, obviously, my family members and friends — close friends. I do the best I can. It’s not so easy, though,” according to blabbermouth.

Last November, Janie said that she would “finally” begin a therapy regimen to provide her with the “emotional support and help” she needed. 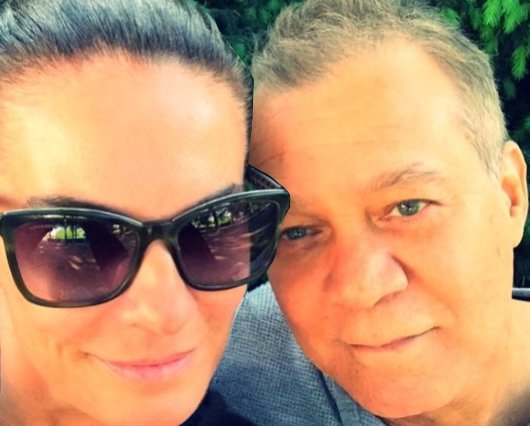 Eddie died in October at the age of 65. The legendary VAN HALEN guitarist passed away at St. John’s Hospital in Santa Monica, California. Janie was by his side, along with his son, Wolfgang, and Alex, Eddie’s brother and VAN HALEN drummer.

The following day, Janie took to her social media:

“My husband, my love, my Peep,

“My heart and soul have been shattered into a million pieces.

“I never knew it was possible to cry so many tears or feel such incredible sadness.

“Our journey together has not always been an easy one but in the end and always we have a connection and love that will always be.

“Saying goodbye is the hardest thing I have ever had to do so instead I say so long, I will see you again soon in a place with no pain or sorrow.

“Please watch over Kody and I. We love you and miss you so very much.

Prior to tying the knot with Liszewski in 2009, Eddie was married for more than two decades to actress Valerie Bertinelli. 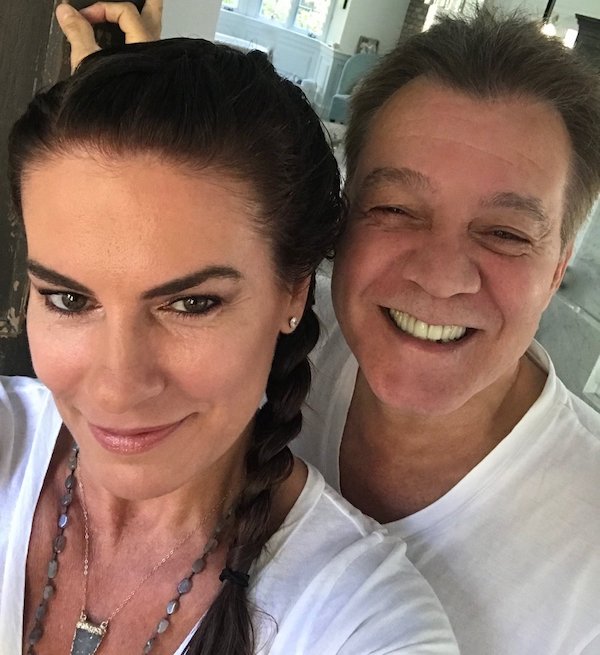 Janie is also a stuntwoman-turned-publicist who owns her own public relations agency High Profile Media.

Eddie died from complications due to cancer, his son confirmed.

The guitarist was diagnosed with mouth cancer in 2000 and had tongue surgery. He later battled lung cancer and had been receiving radiation treatment in Germany. Things took a turn for the worse in early 2019 when Eddie got in a motorcycle accident. He was subsequently diagnosed with a brain tumor, and received gamma knife radiosurgery to treat the illness.