Have You Ever Seen Dolly Parton’s Hubby Of 53 Years?

WILLIAMSON COUNTY, TN. (THECOUNT) — Dolly Parton has been married to the same man since 1966, but have you ever actually seen her better half?

Carl Dean, 77, who married the country superstar after bumping into her outside a Nashville laundromat – 55 years ago – Is now known for being a “recluse,” who has barely stepped outside the couple’s Brentwood, Tennessee home over the last 4 decades. 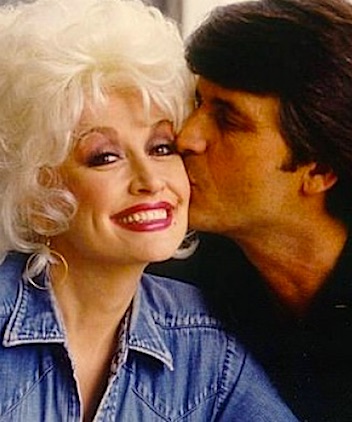 The last known time the elusive Dean had been photographed was way back in 1977. The same year Elvis died.

Dolly, who has a net worth of $600 million dollars, has often talked in high regard of her relationship with Dean, although according to reports, the couple lives in different building on the Brentwood compound. 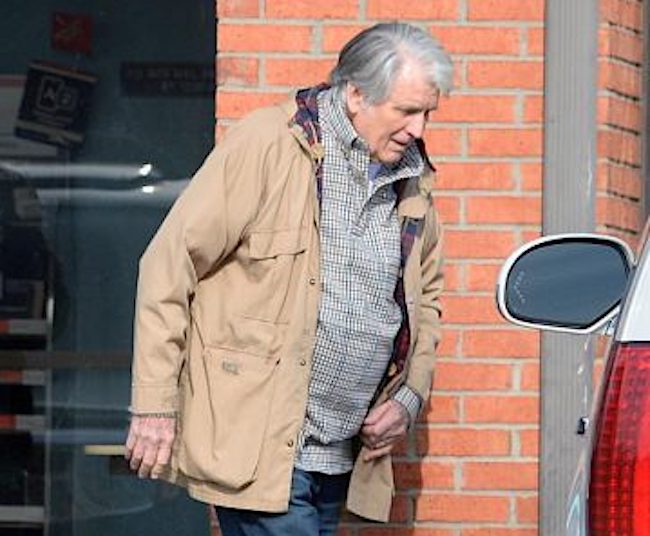 In February, Dean was captured in public for the first time 4 decades while exiting the family estate. 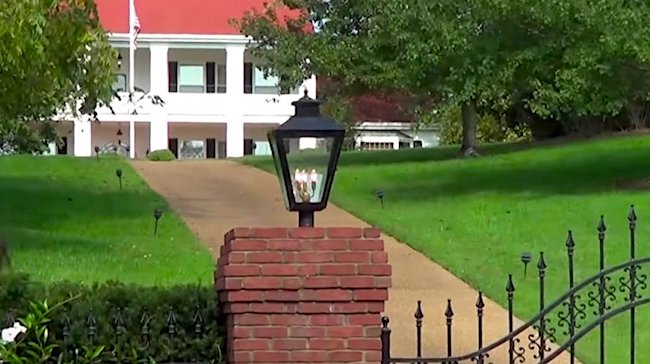 A source, close to the married couple, told the Daily Mail about Carl Dean’s reclusive habits.

“He barely leaves the house and doesn’t really interact with people unless he absolutely has to. The total opposite of Dolly. Carl is still extremely reclusive, and in any given week, he will only leave the house a handful of times.”

Although the couple has been married for five decades, it has been reported that they live separately from each other on the massive Brentwood property. A source claimed that “Carl lives in a different building on the couple’s property in Brentwood, Tennessee.” 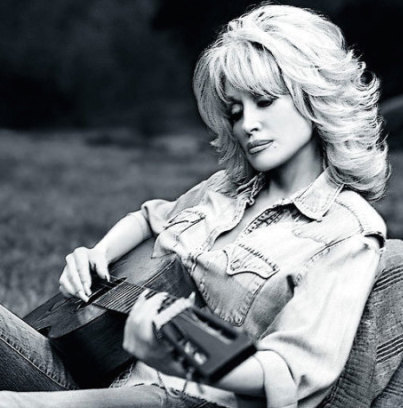 The couple first met back in 1964 outside of a Nashville laundromat. Two years later, the pair tied the knot at a family affair in Ringgold, Georgia. Only Dolly’s mom attended as well as the pastor’s wife to act as a witness, reports AWM.

Dolly has admitted that Dean has only seen her perform live once. That was when she appeared on the Ellen DeGeneres show in 2011. 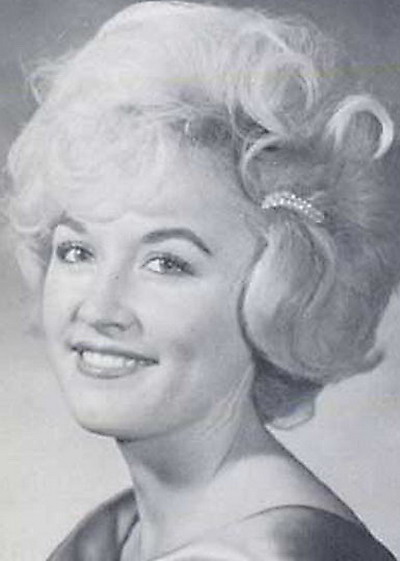 Nevertheless, Dolly vows that Carl Dean has “always been my biggest fan behind the scenes” because “he’s always supporting me as long as I don’t try to drag him in on it.” But she added, “but he’s at home.” 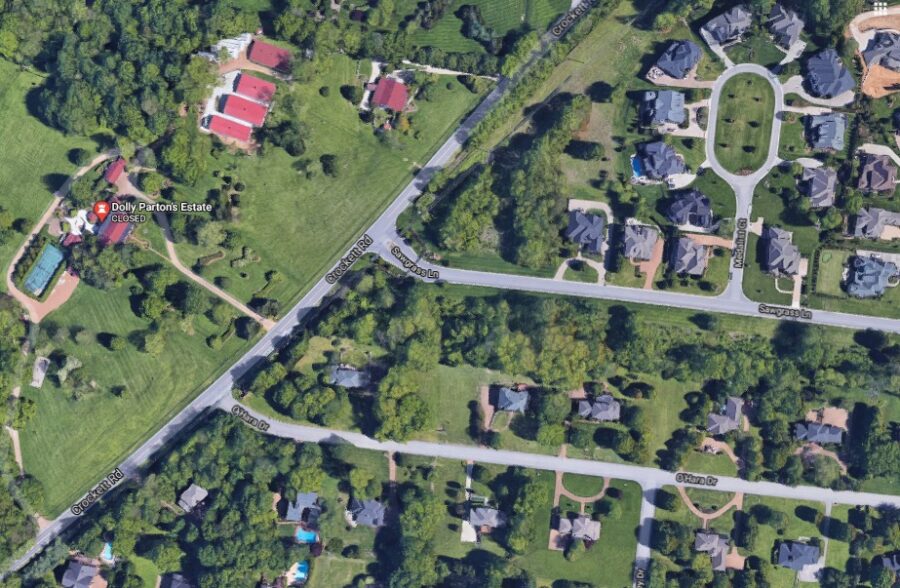 Geo quick facts: Williamson County is a county in the U.S. state of Tennessee. As of the 2010 United States Census, the population was 183,182. The county seat is Franklin. The county is named after Hugh Williamson, a North Carolina politician who signed the U.S. Constitution – Wikipedia.