MUSKOGEE COUNTY, OK. (THECOUNT) — Jarron Deajon Pridgeon, the suspect in the brutal killing of five children, ages 2-9, was captured on a Facebook video rapping about drugs and violence.

Pridgeon, 25, is accused of shooting and killing five children and a man early Tuesday morning in Muskogee, Oklahoma. A woman was also injured in the shooting and is expected to survive. 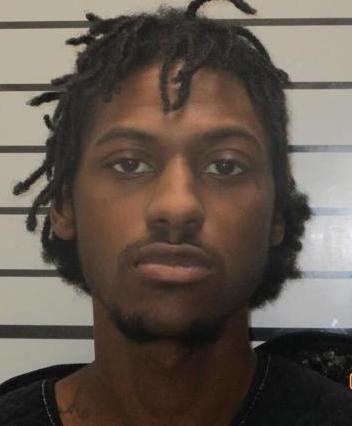 Pridgeon is being held without bond in the Muskogee County/City Detention Facility on complaints of first-degree murder and assault and battery with a dangerous weapon.

According to TahlequahDailyPress, court records show that Pridgeon had one arrest in 2017, for larceny of an automobile. In February 2019, he was charged with assault and battery with a dangerous weapon, threatening to perform acts of violence, and misdemeanor malicious injury to private property. In June 2019, he was charged with obstruction, resisting an officer, and possession of a controlled dangerous substance. Those were filed as misdemeanors.

The deadly incident occurred at a residence located at, 903 Indiana St in Muskogee.

The five children slain in Tuesday’s fatal shooting have been identified as: 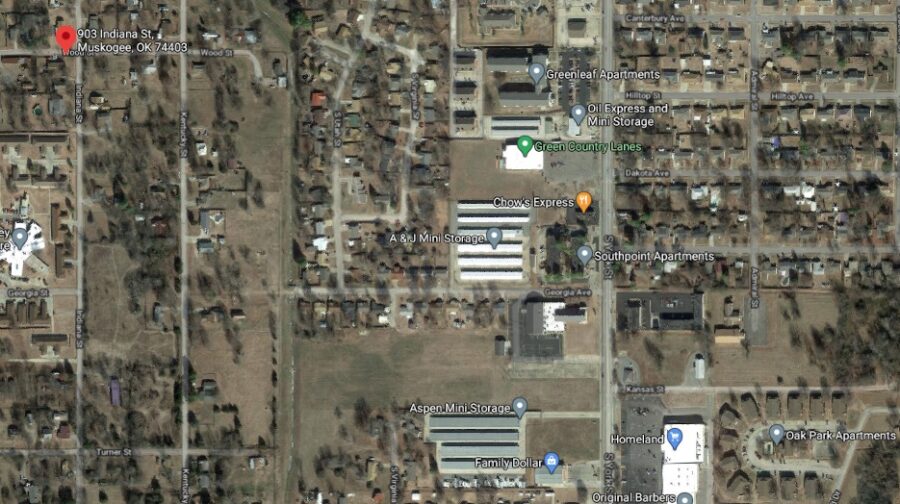