Tulley, 25, was driving the wrong-way in Athens when her vehicle collided head-on with another vehicle Sunday night. 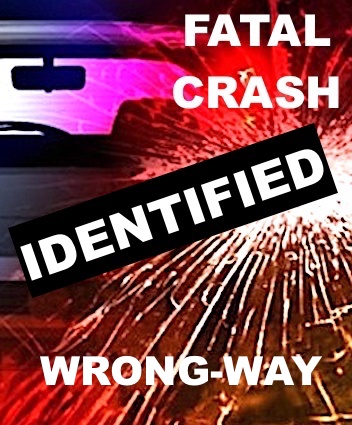 According to reports, Tulley was operating a Hyundai Genesis the wrong-way on Athens Perimeter near Mitchell Bridge Road, when the vehicle came into head-on contact with a Dodge Charger operated by 20-year-old Yanelis Figueroa, of Athens, around 11 p.m. Thursday.

Smith, 13, a student at Hilsman Middle School, was killed in the collision. 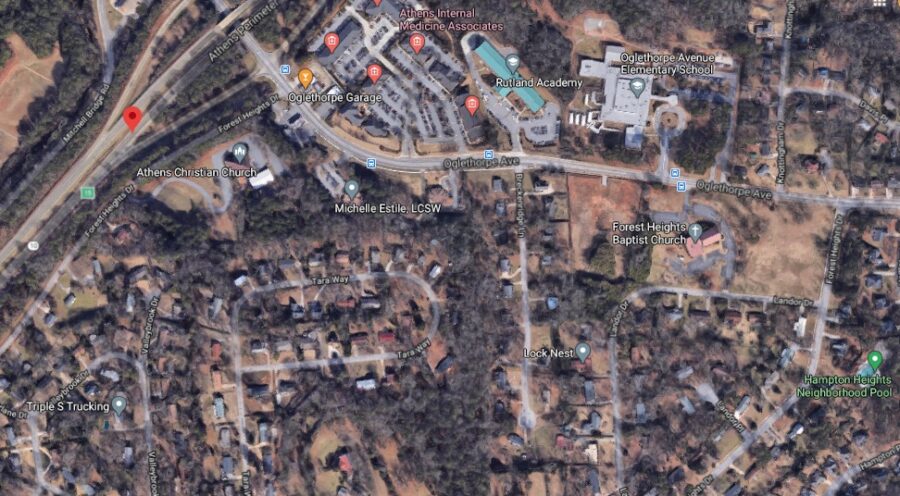