DECATUR, GA. (THECOUNT) — Silentó, aka, Ricky Hawk, the rapper best known for his hit “Watch Me (Whip/Nae Nae),” has been arrested for the murder of his cousin, 34-year-old Frederick Rooks.

Hawk, 22, who was facing two felony assault charges last September after allegedly threatening two people with a hatchet, has been arrested in the shooting death of Rooks on Jan. 21st.

According to fox13news, the deadly incident occurred Jan. 21 around 3:30 a.m. at a home off of Deep Shoals Circle.

Investigators did not have a suspect at the time but later identified Hawk as a suspect.

A motive has not yet determined a motive.

Hawk was booked into the DeKalb County jail on Monday charged with murder.

On August 29, Hawk reportedly entered a stranger’s unlocked home in Los Angeles and attempted to hit two people with a hatchet before one of them disarmed him.

Silentó’s most popular song is “Watch Me (Whip/Nae Nae)” which was released in 2015. 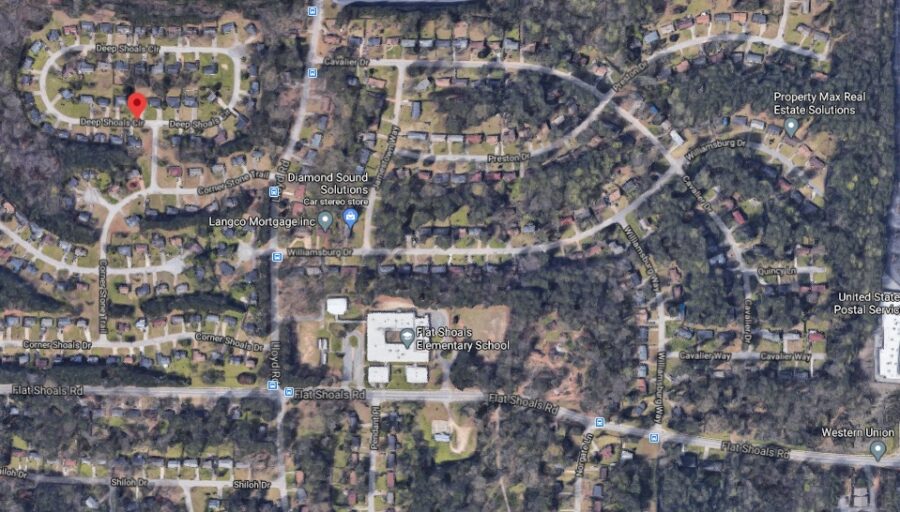 Geo quick facts: DeKalb County is located in the north central portion of the U.S. state of Georgia. As of the 2010 census, the population was 691,893, making it Georgia’s fourth-most populous county. Its county seat is Decatur. DeKalb County is included in the Atlanta-Sandy Springs-Roswell, GA Metropolitan Statistical Area – Wikipedia.