SOUTH KOREA. (THECOUNT) — Actress and model, Song Yoo-jung, has died suddenly on January 23, according to family members. She was 26.

Song Yoo-Jung had just signed with Sublime Artist Agency in 2020 to continue her acting. The agency confirming her passing on social media. 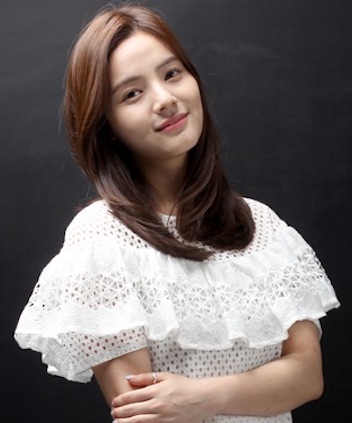 Yoo-Jung, who died on January 23, was buried quietly as were her family’s wishes, the agency said.

The statement did not provide a cause of death.

Song made her debut in 2013 as a model for cosmetics company Estée Lauder. The same year, she starred in the TV drama “Golden Rainbow,” and had supporting roles in two more shows in 2014 and 2017.

In December 2017, K-pop superstar Kim Jong-hyun, better known as Jonghyun, took his own life at the age of 27. 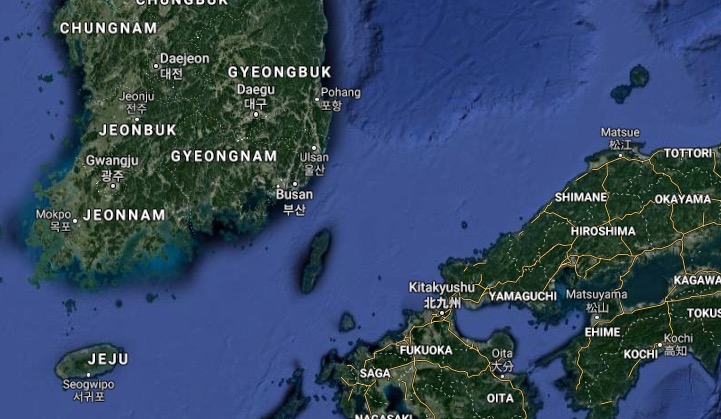 Geo quick facts: South Korea, an East Asian nation on the southern half of the Korean Peninsula, shares one of the world’s most heavily militarized borders with North Korea. It’s equally known for its green, hilly countryside dotted with cherry trees and centuries-old Buddhist temples, plus its coastal fishing villages, sub-tropical islands and high-tech cities such as Seoul, the capital – wikipedia.